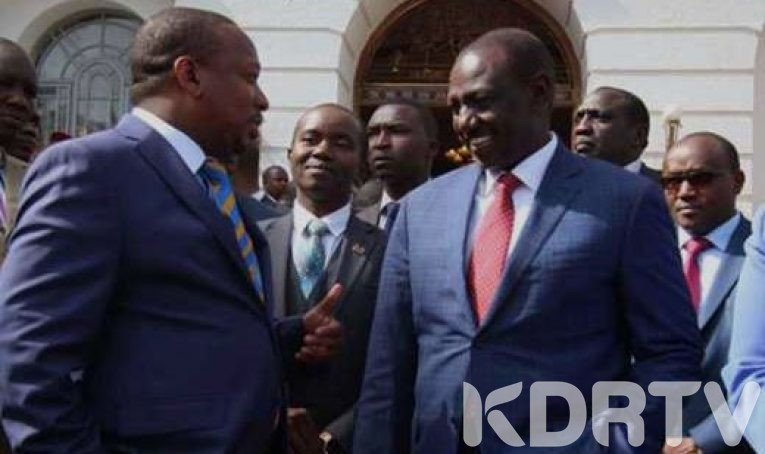 Sonko was responding to a local newspaper which had claimed that he had joined the Tanga Tanga movement because he met with DP William Ruto last week.

The governor questioned how visiting the DP amounted to joining Tanga Tanga. He said that ODM leader Raila Odinga had also met Ruto a few weeks ago at the home of Jubilee Secretary General Raphael Tuju. Was Raila in Tanga Tanga?

“Kwani being invited by the DP to his office is what you call Tanga Tanga? When Raila went with the DP to Tuju’s house, does that mean Raila is in Tanga Tanga? Two weeks ago Raila invited me to his Upperhill office and I went to see him, why didn’t you people say I had joined ODM?’ Sonko questioned.


The governor has now said that he will meet Ruto or any other leaders if they invite him because the constitution allows for freedom of association.

We have democracy and freedom of association in Kenya. Musiniletee bwana the dark days za kufinya watu sehemu nyeti na pakari are over. This frustration, humiliation and embarassment won't last forever.There is a Living God in heaven who sees everything and whose time is the best

On Monday, Daily Nation reported that Sonko’s security had withdrawn. The paper cited the governor’s tough working relationship with the Nairobi Metropolitan Service (NMS) as the reason for the bizarre move.

Read Also: Junet Mohammed Dares Ruto to Resign if He is Mature Enough

Sonko has said that all these frustrations will not last and God is watching. 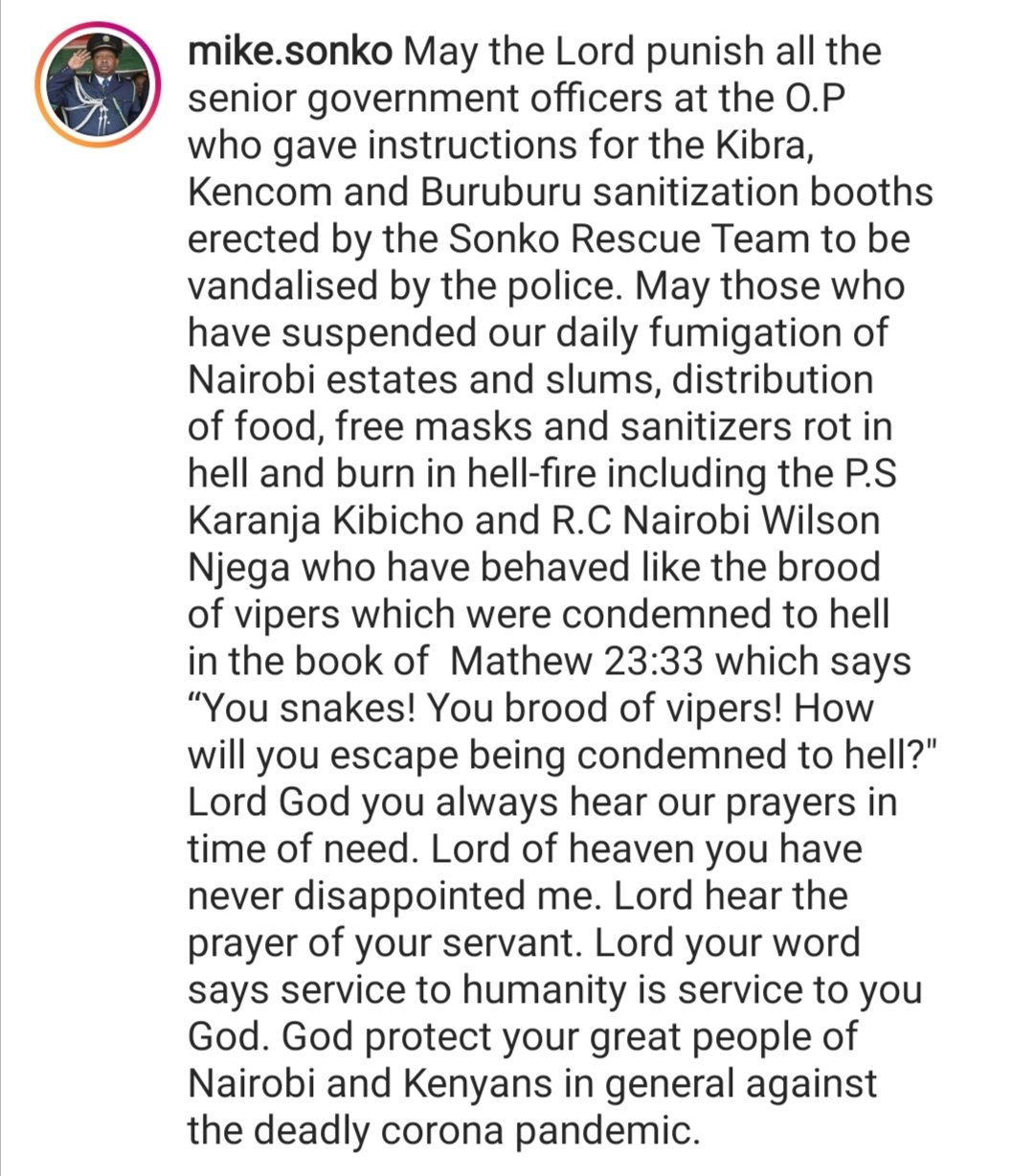 “This frustration, humiliation and embarrassment won’t last forever. There is a Living God in heaven who sees everything and whose time is the best,” the governor said.