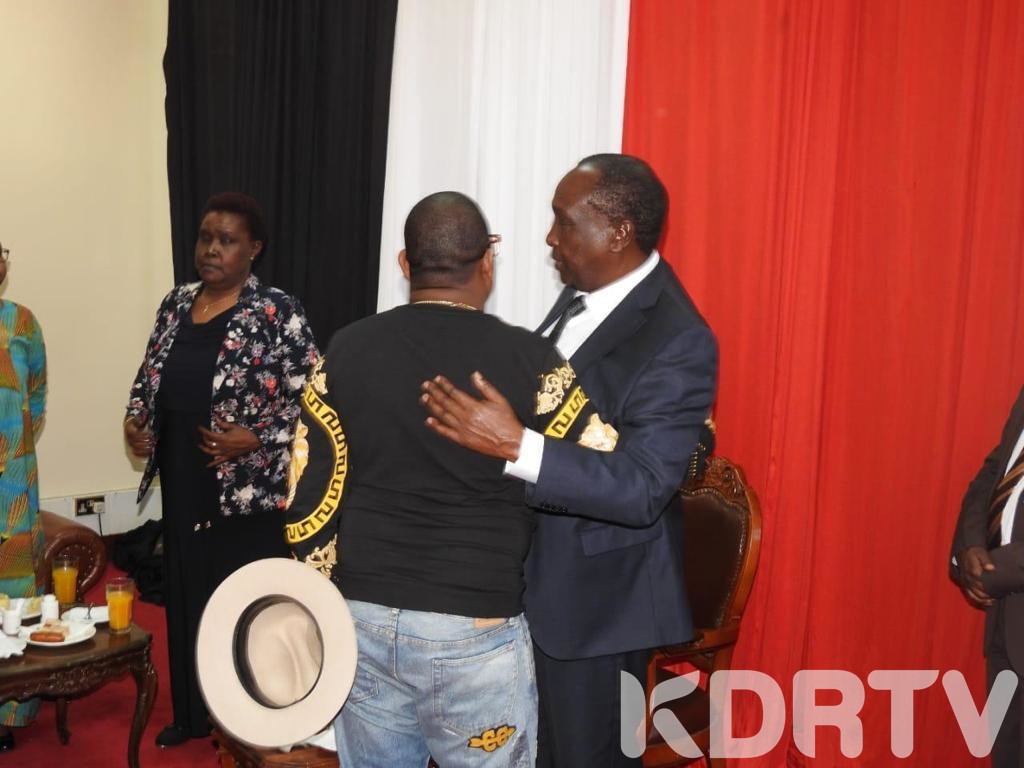 (KDRTV) – The Nairobi County Government spend millions to sponsor a special edition of the Standard newspaper which was issued free of charge to all mourners attending the memorial service of former President Daniekl Arap Moi.

Each seat at the 30,000 capacity stadium had a newspaper. At first, it was not clear who had sponsored the printing of the paper. The Moi family owns the Standard Group and it was thought the company had gone above board to honour its owner.

However standard clarified that it is the Nairobi County Government that had sponsored the newspaper.

“The Nairobi City County Government gives a free copy of the Standard Newspaper in honour of Mzee Moi at his memorial,” The Standard shared on their twitter handle.

But it has now emerged that it is Governor Mike Sonko who paid for the print.

Sonko has sponsored this free edition of The Standard being issued at Nyayo Stadium. pic.twitter.com/Nu5tBf9sfC

“This is how the priority of leaders in this country are upside down, the same county has budgeted for newspapers but when you visit their hospitals they cannot provide you with medicine neither will they budget for garbage collection or road repairs,” Joshua Otao said.

Governor Mike Mbuvi Sonko has given free copy of the Standard Newspaper to all mourners at the Nyayo Stadium in honor of Mzee Moi at his memorial.#MoiFinalJourney#FareTheeWellMoi pic.twitter.com/70ltXq3i2k

Nairobi technically lacks every social amenity possible. But your man-child governor and his Nairobi City County Government found it painfully important to give a free copy of the Standard Newspaper in honor of Mzee Moi. #MoiFinalJourney#FareTheeWellMoi

On Saturday, after viewing Mzee’s body at parliament buildings, Sonko eulogized the former President as a leader who made every community feel part of the government.

“Every time, Mzee Moi spoke about unity, and he always did this in every corner of this country, actually we have done a lot on matters distributing free milk to schools in Nairobi,” Sonko stated.