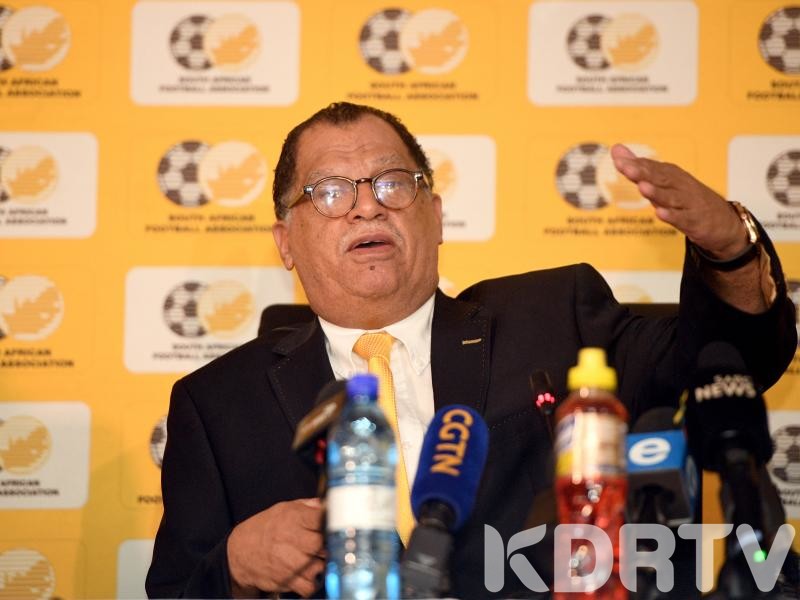 (KDRTV)-The South African Football Association (SAFA) has revealed that on Wednesday, June 24, the government has given green light for Absa Premiership to resume even though the novel coronavirus has not reached the peak.

KDRTV understands that this is the richest league in Africa

South which is the most industrialized African countries has recorded 106, 108 COVID-19 infections and 2,102 fatalities by Wednesday

However, the Health authority in South Africa has warned that the worst is yet to arrive

Football, rugby and cricket have been suspended in South Africa since the outbreak of the novel coronavirus in the country

However, South Africa is slowly reopening the economy but there was still no contact sport

However, no clear date have been set for resumption, but the government hints that the league is supposed to end by July 31 and recommended by the FIFA