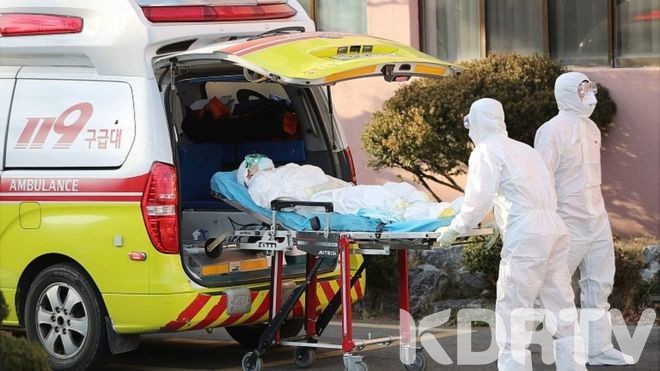 Coronavirus Cases Doubles In a Day

According to health officials in the country, on Saturday, there were 229 new cases confirmed since Friday, raising the total  number of confirmed cases to 433

Prime Minister Chung Sye-Kyun, in one of the country’s television, described the situation as “grave”

Reports reveal that many cases are linked to gatherings such as in Hospitals and religious groups near the south-eastern city of Deagu-health authorities revealed.

So far, two patients of coronavirus have died in South Korea and the number is feared to rise soon

As things are, right now, South Korea is the country that has recorded the highest numbers of coronavirus cases after China, in the world

However, the revelations from South Korea have surfaced as Chinese Health Authorities claim that the number of new cases and deaths from the dreadful virus has decreased.

However, the World Health Organization (WHO) has expressed his concerns at the number of new cases without clear reference to China or any other country