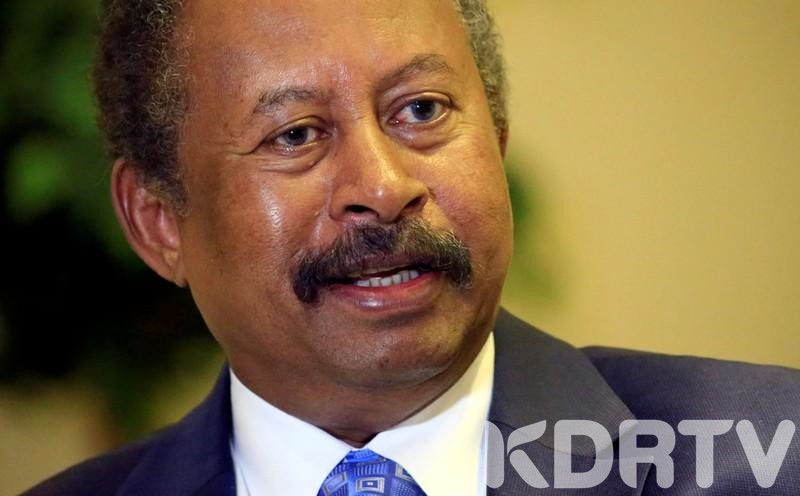 Prime Minister Handok, who was delegated to lead the transitional government after ousting of the long-serving president Omar Al-Bashir last year

According to images seen KDRTV on social media, there were images of damaged white SUVs and badly damaged cars

According to three eyewitnesses who spoke to Reuters, the murder surfaced near the northern entrance to Kober bridge, which links Khartoum North with the city center, where Hamdok`s office is situated

According to our source, it appears that the convoy was tackled from above

So far we have not established fatalities