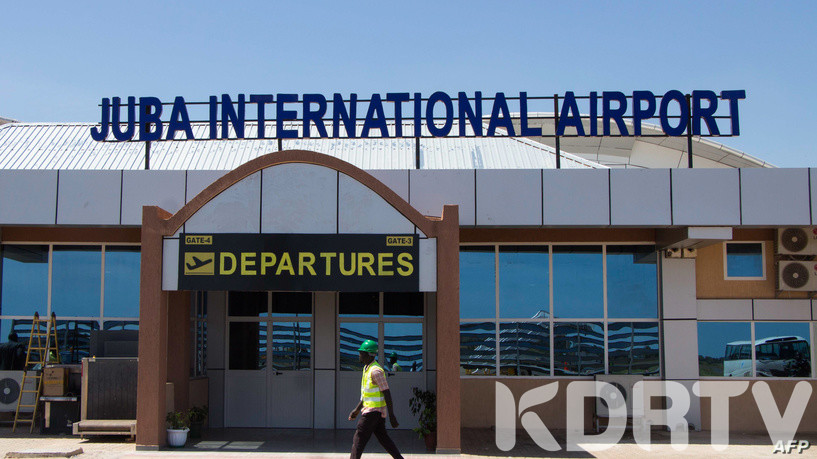 Ethiopian Kenyan airlines to suspend their operation in South Sudan

“Sometimes you really don’t know whether these are part of the airport authorities or they are just hawkers around. Like sometimes they come and try to take your luggage from you forcefully and you really have to stand your ground and tell them I am doing it myself,” Kuach Pech, one of the customers told VOA.

The customer registered that he had lost his carton of books after he traveled from Entebbe to Juba aboard Ethiopian Airlines.

Even though the customer reported the incident to the Airline staff in Juba, one year later, he is yet to recover the language.

“There is need for officials to have a specific type of uniform and IDs always on display so you know who is an official that you can trust or who is not, so that when something is lost it can easily be traced because airport authorities will know who was on duty that day and those people will be accountable,” Pech told VOA.

South Sudanese Government will obligate one of its representatives to meet the executives of the two airlines over the matter.