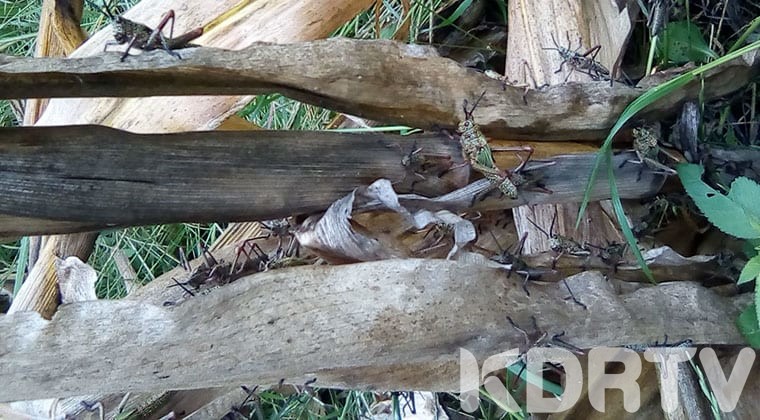 Reports indicate that the dreadful desert locusts moved from Salama, Kalampton Lorian, Mihianyu Ngarua and then set a base at Kiandege area within South Marmanet forest

An eyewitness Gladys Ndege narrated how she heard screams and when she got out, she found the locusts

On the same note, in Nakuru county, a resident sighted the locusts in Shalom, Mang`u and Umoja areas in Rongai

According to the area chief John Njagi, the locusts were seen at around 6 pm on Friday and so far they have destroyed crops in several farms