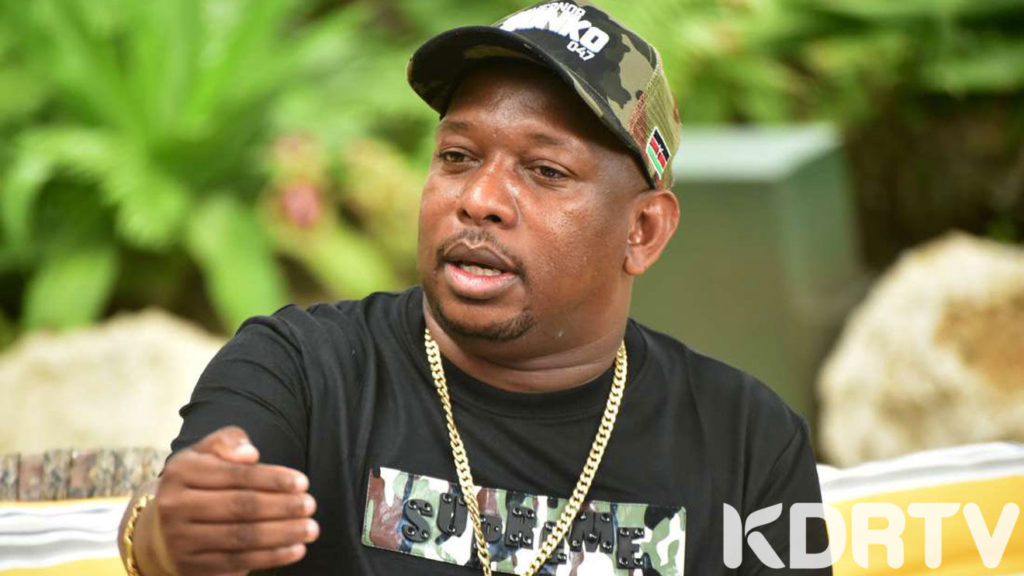 Nairobi Governor Mike Sonko and Gatundu MP Moses Kuria are set to hold a rally in Mombasa on today.

The rally  will be held in Jomvu constituency at Allidina Grounds. It is part of a series of  rallies that Team Wanjiku led by Sonko has been holding in various parts of the country.

Moses Kuria and Mike Sonko formed Team Wanjiku to counter the  Team Tanga Tanga and Kieleweke with their main aim being to promote peace in the country.

According to Sonko most politicians are focused much on 2022 politics and forgetting Wanjiku the common mwananchi.

Sonko has seen his popularity in the coastal region rise and now seems to work towards  connecting more with coastal residents.His alliance with Moses Kuria is still in its early stages to predict its future as Team Wanjiku held its first public rally a month ago in Machakos county.

According to Sonko Team wanjiku is working to ensure the issues pressing Wanjiku like the rising cost of Unga is addressed.

The leaders will be holding meetings with some local leaders before heading to the venue for the rally.