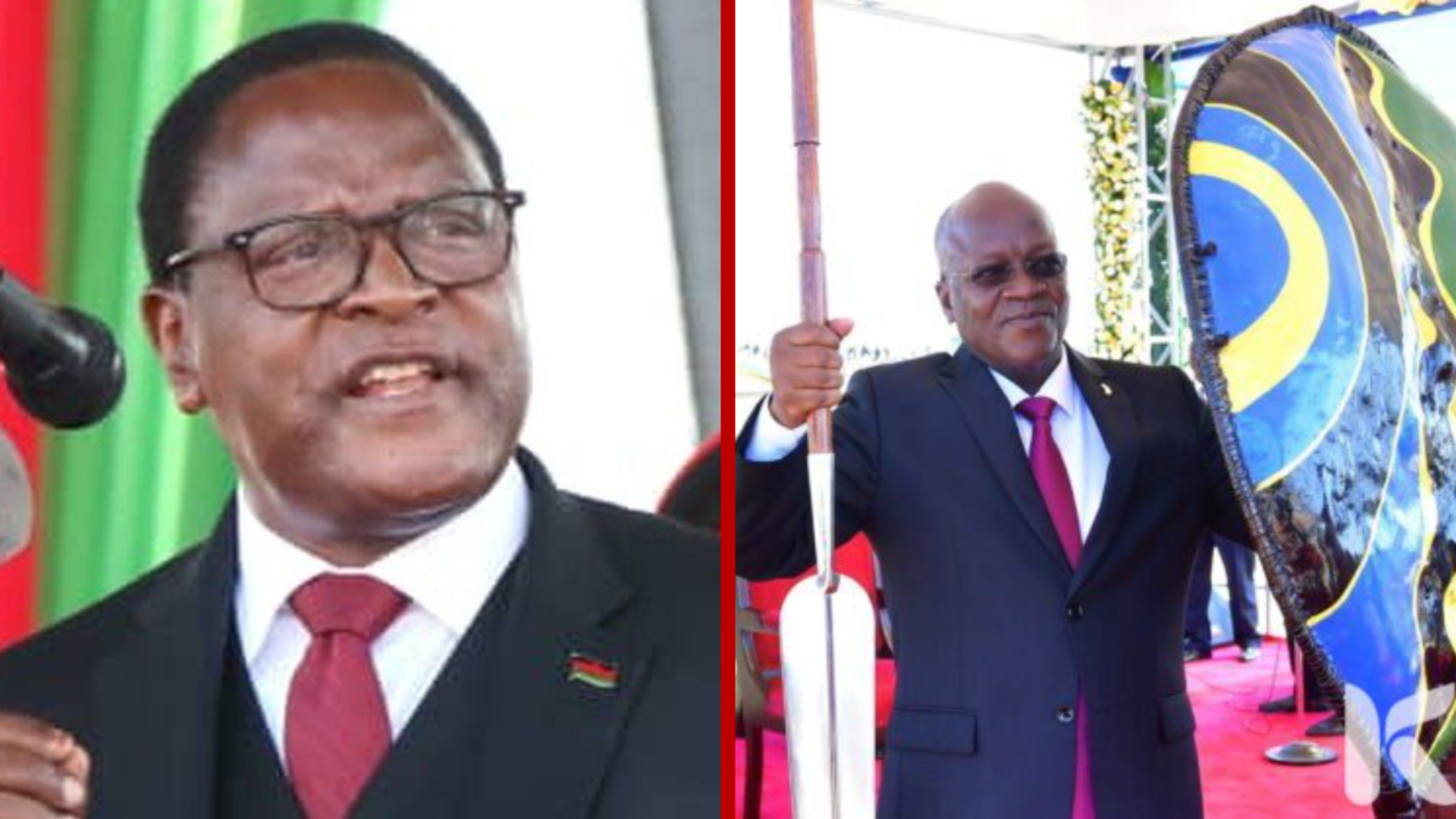 Today, I join you all in a state of shock and grief at the passing of one of Africa’s finest sons because none of us saw it coming. This ability to let no one see his next move coming, which we find unsettling in his death, is also what we found inspiring about his life.

When they said laziness and sloth in public service
cannot be cured, they did not see Magufuli coming.

When they said the cartels of corruption strangling
Africa’s governments cannot be defeated, they did not see Magufuli coming.

When they said African States cannot become middle-income economies within a single presidential term, they did not see Magufuli coming.

When they said infrastructural projects in Africa cannot be completed on time and on budget, they did not see Magufuli coming.

When they said the only way to pursue our development is to follow the failed prescriptions of foreign financial institutions that have left Africa more impoverished and in debt than they found it, they did not see Magufuli coming.

READ ALSO:Tanzanian President John Magufuli was allegedly poisoned by the Chinese in collaboration with the Western Countries’ spies

To us who had the privilege of knowing the
unpredictable Magufuli, the example of his life of service shall forever be a launching pad for our own.

To us who have the honour of going through this world as Africans, Magufuli’s love of country shall forever be a light on that pilgrimage.

To us who have been entrusted with governing the nations of our beautiful and rich continent, Magufuli’s leadership shall forever move us out of complacency.

It is right for us to hold him in this regard.

John Pombe Magufuli was not just an icon.

He was a hero.

May his name be preserved in every Capital of Africa as a symbol of the kind of resolve that will create the Africa we want.

May his work be venerated in every village as an example worthy of our imitation.

And may his soul rest in eternal peace as he meets with his God, with whom we hope to one day see Magufuli coming.

My deepest condolences to all of you.
Lesson: Let’s be our own Magufulis’ and  leave a legacy behind.
Good morning to you all

Subscribe to watch latests videos
In this article:Tribute to Magufuli