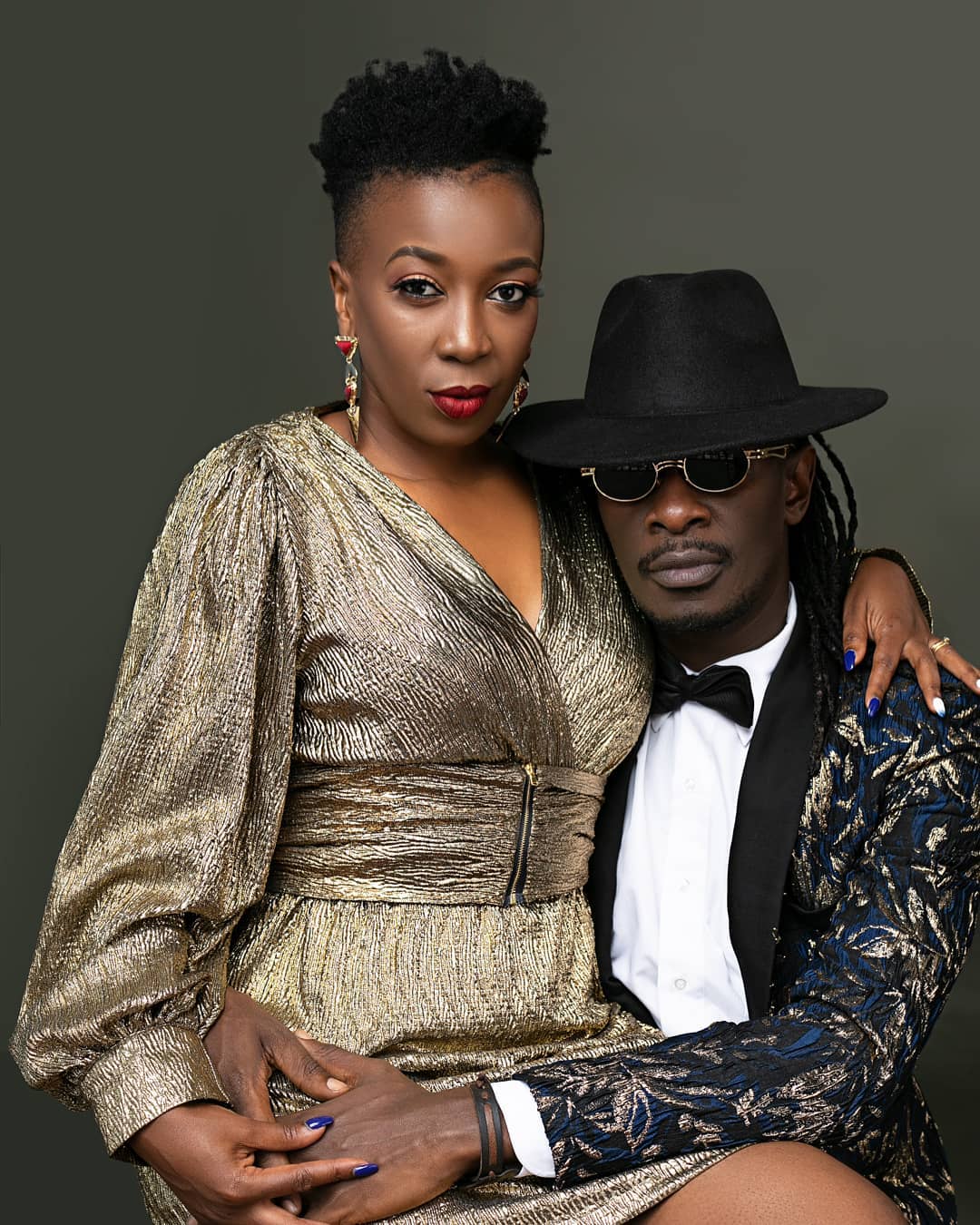 (KDRTV)-Nameless is a legendary singer who has been on top of his game for the longest time in Kenya. He is a family man with two adorable daughters.

Nameless is married to a musician called Wahu Kagwi. They have known each other for almost 20 years since their campus days.

Nameless is a trained architect but he opted to follow his heart and become a musician. He is very successful and just like any other human being; he has his highs and lows in life.

The mega rider hit-maker revealed that his family had been undergoing very tough 10 days after he revealed on his official social media pages that his father had a life-threatening condition.

He had a sub-Dural hematoma that needed urgent surgical evacuation for his survival. Despite his father’s advanced age, they were determined to have him live many more years and consented the Neurosurgeon called doctor Olunya.

The 84-year-old underwent a very delicate surgery despite the risk of never waking up from the anesthesia in theater.

The operation cost a fortune and it was draining financially which proved very tough for his family especially during this coronavirus pandemic. The bill skyrocketed but NHIF came through for them.

Nameless thanked the good doctor for saving the life of his father. Here is what he posted on his Instagram page;

Just a Gratitude post!! Behind the scenes my dad has been in Hospital, for about Ten Days to undergo head surgery, because he had some blood clots in his head that caused some minor strokes, a condition called subdural Hematoma,(Kitu ka Hiyo).

It was nerve-racking for our family especially because of his age, but the surgery went well thanks to a brilliant team of doctors under the leadership of neuro-surgeon Dr. D. Olunya , who also treated me 3 years ago when I had a similar life-threatening brain condition that some of you may remember.

Today I give thanks to God because he got discharged and the doctor was happy with his recovery process. ( That’s why I was dancing like a mad man Jana😅😜) Now its just some home nursing care and mzee will be good. He is strong for 84 years, delicate but strong.

I just want to thank all the staff at AgahKan hospital, the nurses and doctors who took care of Mathenge Sr., especially Dr. David O. Olunya who has become a close friend to us.

Also, the bill had gotten Kidogo crazy but thank God NHIF came through as well to help us with part of the bill, especially at a time like the Corona season when things are tough ..all in all just want to give thanks…sometimes we dance just to release stresses like this 😊… Today I celebrate life and second chances!! #Thankfull #Tuzidii #GodisGood #somebodysayAmen 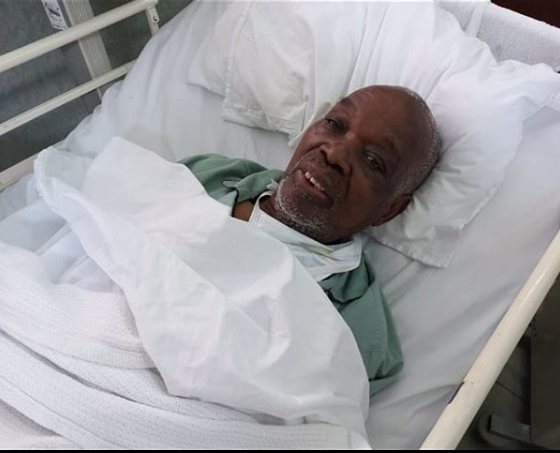