Military is the most important but underrated profession in most countries. Some countries have stronger military personnel than others. There are a number of factors that determines how powerful a country’s military should be ranked. It starts from weapons used, tankers, types of cars and military jets. 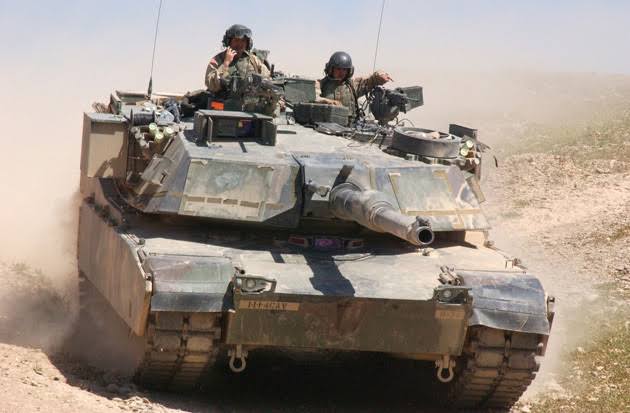 Here are five countries with the strongest military in Africa 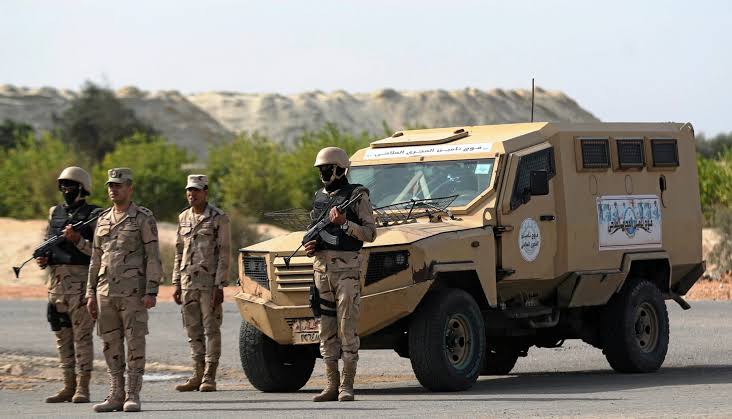 On the shows, it also has powered submarines.

In the global ranking, Algeria Military is ranked number 27. It has 2000 armoured vehicles. However, they are equipped with more than 2000 tankers, 1000 infantry vehicles and more than 4,400 armoured personnel carriers. 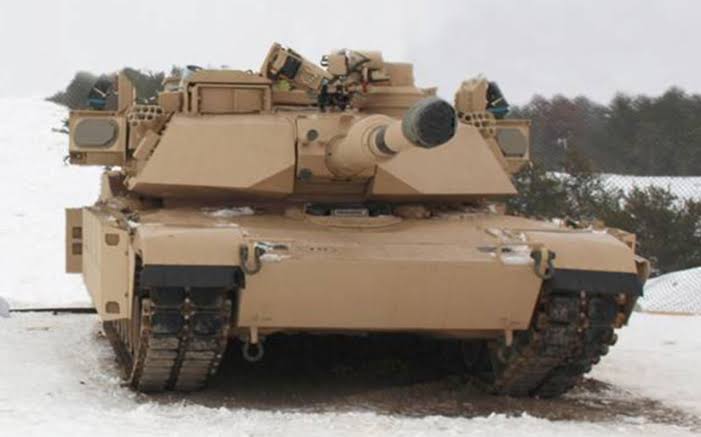 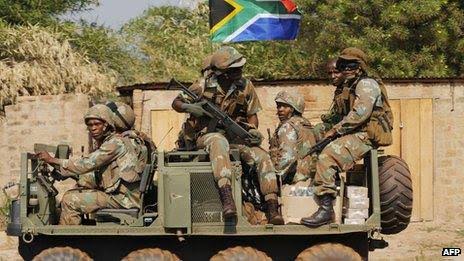 However, its main work is to safeguard the border operations, disaster relief and the safety of the people.

Despite not having a maritime border, Ethiopia is still in the top five in Africa. It has developed its army and airforce. Nonetheless, it has over 140,000 troops. 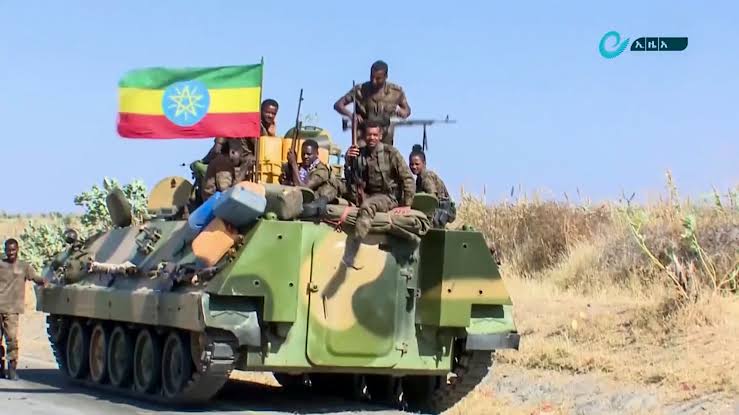 Nigeria has more than 1800 armoured vehicles, 250 tanks and 6000 logistical Vehicles. It also has over 300 aircraft and 25 high powered naval vessels. 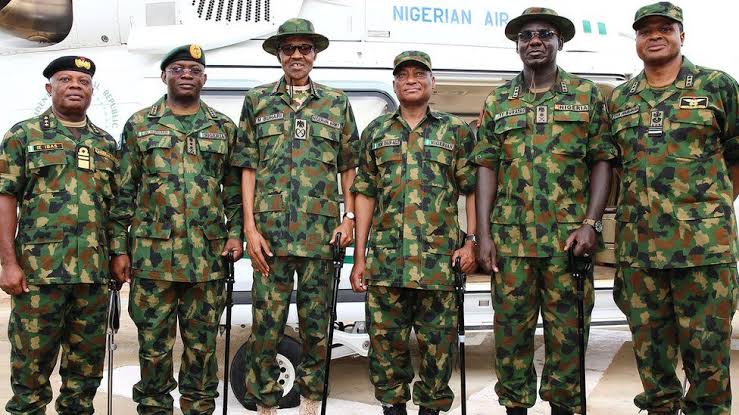 This makes it one of the strongest military in Africa.

Subscribe to watch latests videos
In this article:kenyamilitary, military, US Military