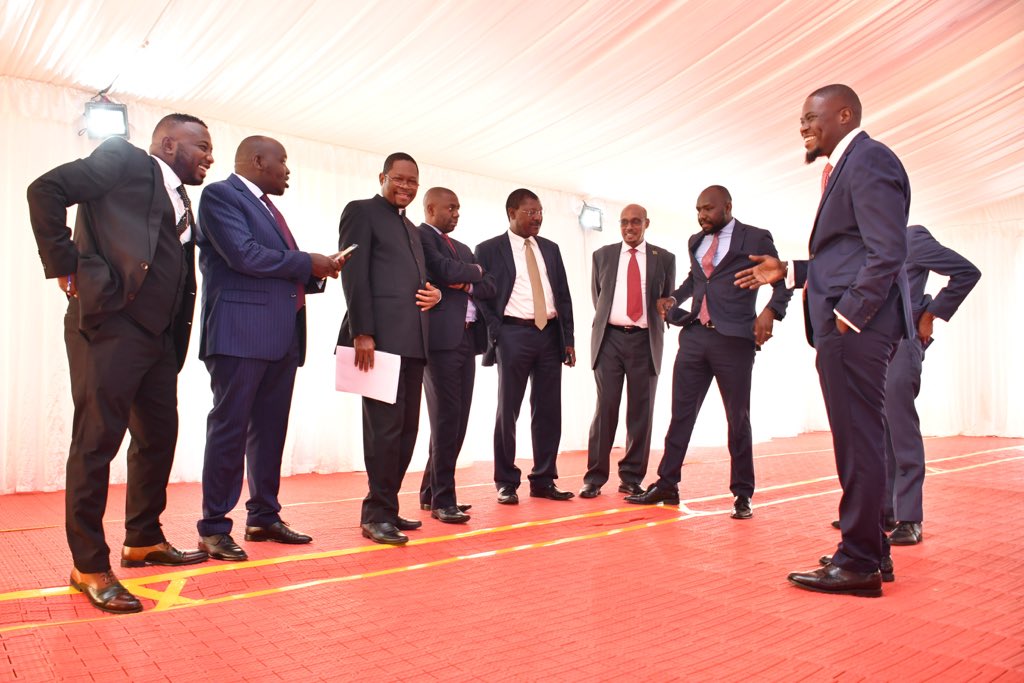 (KDRTV) – Nairobi Senator Johnson Sakaja should be celebrating after his county was awarded the largest share of the Ksh 53B pledged by President Uhuru Kenyatta on Tuesday.

Senate has unanimously voted to adopt the revenue sharing formula for counties. All the 41 delegations present in the house on Thursday voted yes for the formula which will see no county lose funds. A win-win formula, they said.

The motion for approval of the Third Basis Formula for Revenue Allocation among County Governments has be carried. The Ayes 41 Abstention 0 Nays 0 #SenateLive

Nairobi is the biggest beneficiary of the new formula having been allocated Ksh 3.3 Billion more, pushing its allocation for the next Financial Year to Ksh 19B.

Read Also: The 7 Senators Who Rejected Revenue Formula Despite their Counties Gaining Billions

Sakaja has been criticized in the past for opposing the previous formula despite Nairobi gaining funds. The Super Senator claimed that there is no way he would support a formula that would see other counties lose funds for Nairobi to gain.

President Uhuru Kenyatta is among the leaders who castigated the youthful lawmaker but Sakaja stood his ground and it seems his efforts have now paid off.

God bless you @SakajaJohnson for your genuine efforts and sincere heart and true love for unity of Kenya and justice for those with no voice, or less fortunate.#SakajaFormula pic.twitter.com/fvolSDQTHt

Tharaka Nithi (Ksh 288M), Nyamira (Ksh 324M), and Vihiga (Ksh 414M) are some of the lowest gainers in the formula. But t should be remembered that all these counties were bound to lose funds in the previous formula. 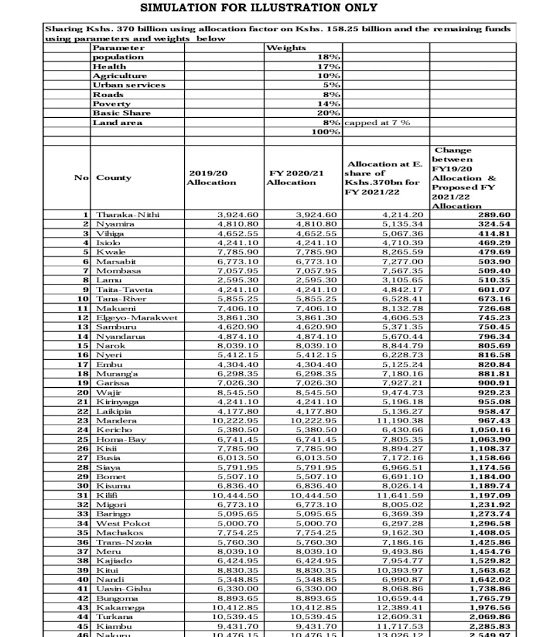 The team Kenya Senators must all be celebrating for achieving their goal, which was to have the national government increase the revenue allocation to counties.