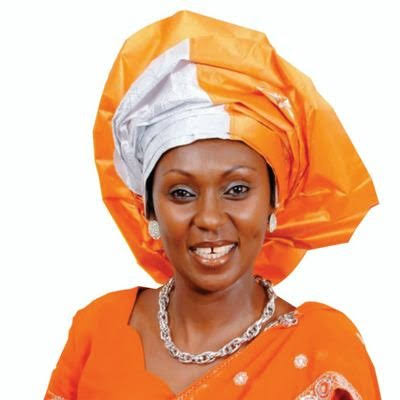 On Tuesday August, Kenyans had their general elections which went successful in most parts of the country. Subsequently, on Thursday, August 11, the Independent Electoral and Boundaries Commission (IEBC) constituency returning officers commenced with the announcement of the the results of the parliamentary election. 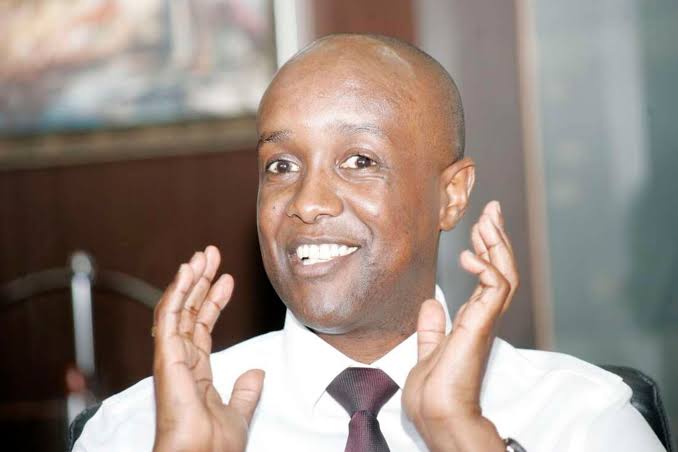 Kenyan citizens were able to elect their Members of Parliaments across the 290 constituencies. Most candidates had political parties which gave them an advantage over the independent candidates. However, there are some independent candidates who went against all odds and won various seats in their county. Some had lost in the party nominations but later won on the actual elections.

Nonetheless, Ronald Karauri is one of those independent candidates who won. Ronald was recently declared the MP-elect of Kasarani constituency, Nairobi County. He managed to garner 32,406 votes, with Jubilee candidate Mercy Gakuya coming in second with 20,000 votes. Gakuya had defeated him on jubilee ticket party primaries. He never lost hope and thanked the Kasarani residents.

“The people of Kasarani believed in me and together we have made history! Next is to turn our dreams into reality. Truly honoured to serve the good people of Kasarani. To the doubters and the haters, you better get used to it, I will keep surprising you,” he stated. 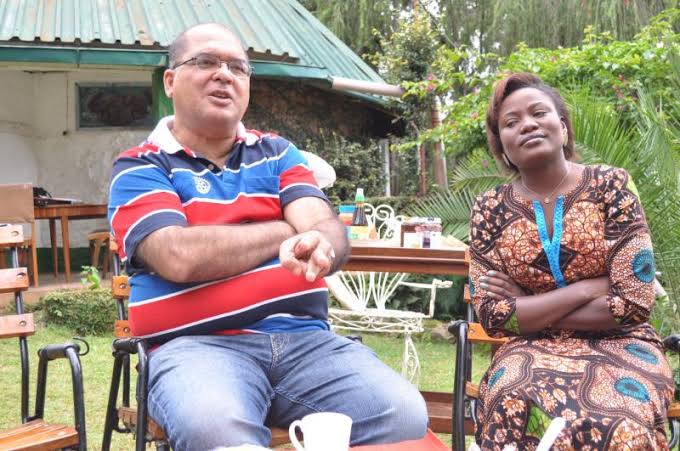 On the other hand, Kisumu Town East lawmaker Shakeel Shabir retained his seat on an independent ticket. Shabir ganered 35,704 while ODM’s Nicholas Oricho got 28,491 votes.

Additionallly, in Narok County, Kitilai Ntutu emerged top in the Narok South parliamentary race. He was declared the winner with 17,238 votes. 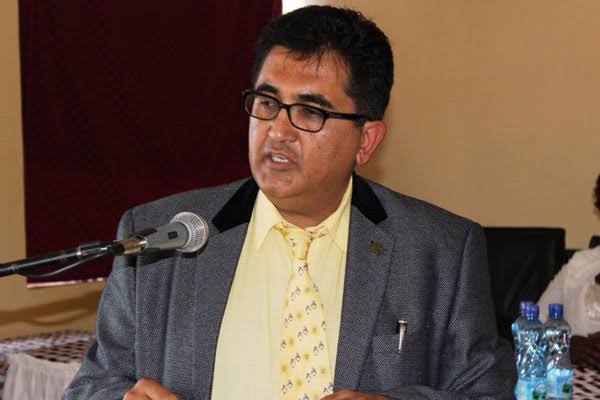 In imenti North, Rahim Dawood successfully defended his seat after bagging 26, 218 votes on an independent ticket while his counterpart Geoffrey Mulanya shared the same fate with 19,018 votes.

Women representative seat is one of the top seats in a county. However, Fatuma Mohamed went against the odds on an independent ticket and won the Migori County Woman Representative with whooping 154,538 votes.