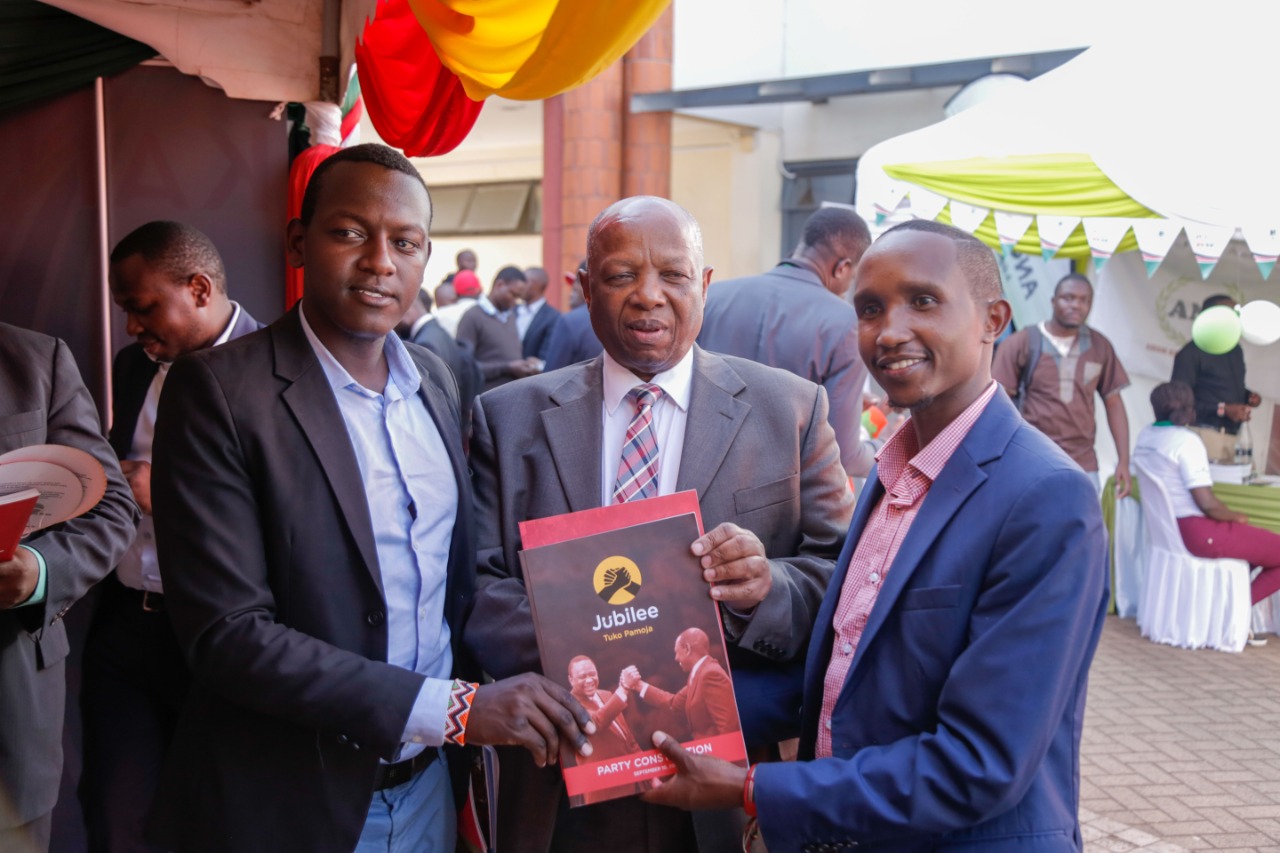 According to sources, Waweru had been admitted to the hospital with COVID-19.

Until his demise, Waweru served as the Jubilee Party Executive Director.#RIP pic.twitter.com/25fO5uobSb

Waweru also served as the Permanent Secretary in the Ministry of Sports during Mwai Kibaki’s tenure.

He joined Jubilee after its inception in 2016.

The Party Executive Director James Waweru, interacting with visitors at our stand earlier on today during the #PeopleDialogueFestival at the National Museums of Kenya. #PDF2020 pic.twitter.com/bot7IzNcnU

The list of high profile personalities who have succumbed to the virus continues to grow everyday with reports that several prominent people, among them lawmakers are battling the virus in hospital.

Kenya reported 12 deaths on Monday. The country also reported 1,130 new cases in the same period. This translates to a positivity rate of 22%, the highest ever in Kenya.