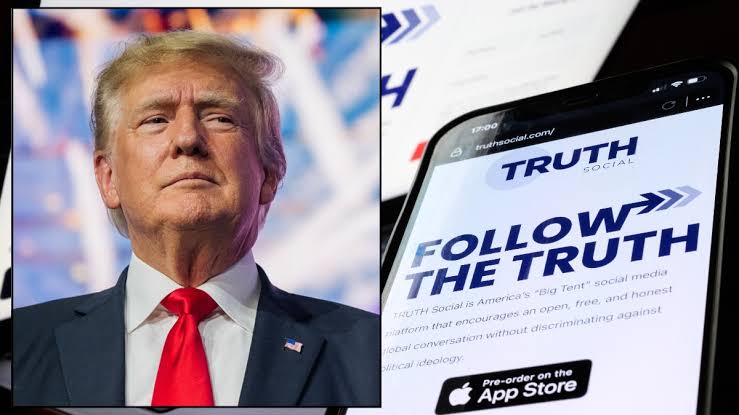 Donald Trump, the former United states president has always managed to hit the news headlines even after being the US president.

However, Trump’s last text on his app was seen over a month ago. 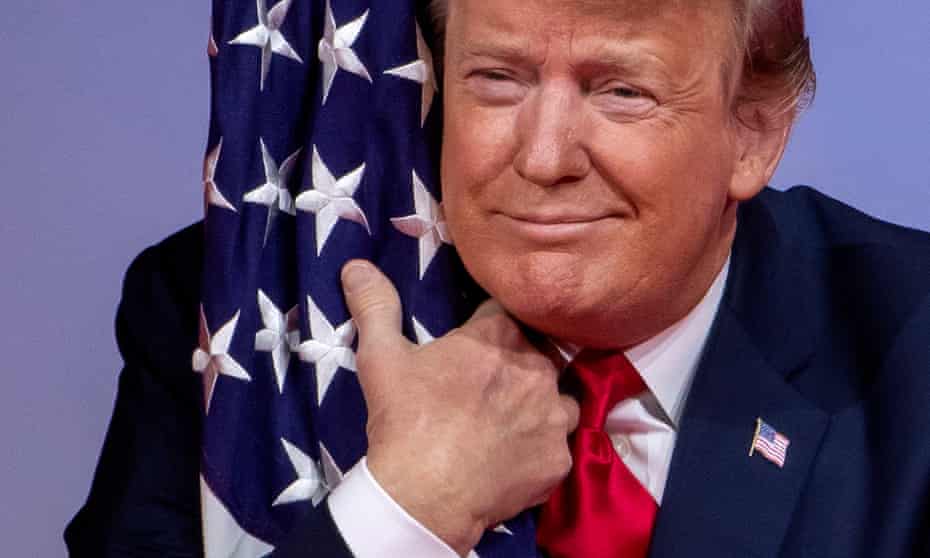 Trump was banned one year ago from using twitter app after it was believed that he made false claim on election being ‘stolen’. The main competitors of Trumps app Truth are Facebook and Twitter.

However, his app was faced by series of challenges 6 weeks after its launch. It currently has a waiting list of 1.5 million people.
On the other hand, Joshua Tucker says the app has been a disaster.

“It’s been a disaster,” said Joshua Tucker, director of NYU’s Center for Social Media and Politics.

Hiding his identity, Republican ally of Mr Trump’s, said: “Nobody seems to know what’s going on.”

“Maybe they’re holding him back,” Mr Tucker said in a statement. Adding,

“That’s his last chance to launch it – when suddenly Trump comes in and starts being really active on it, that will get a buzz.”

Much maligned, Truth Social could still rival competitors such as Gab and Gettr.” He finalized.

However, at the moment, Truth Social has become a little embarrassing according to Mr Tucker.

Also readTrump Declined Building Golf Course In Africa Because Of Lions: ‘I Fear Being Eaten By Lions’

However, before Trump came up with his application, he said:

“we live in a world where the Taliban has a huge presence on Twitter, yet your favourite American President has been silenced. This is unacceptable. I am excited to send out my first TRUTH on TRUTH Social very soon. TMTG was founded with a mission to give a voice to all. I’m excited to soon begin sharing my thoughts on TRUTH Social and to fight back against Big Tech,” Donald Trump said in a written statement.