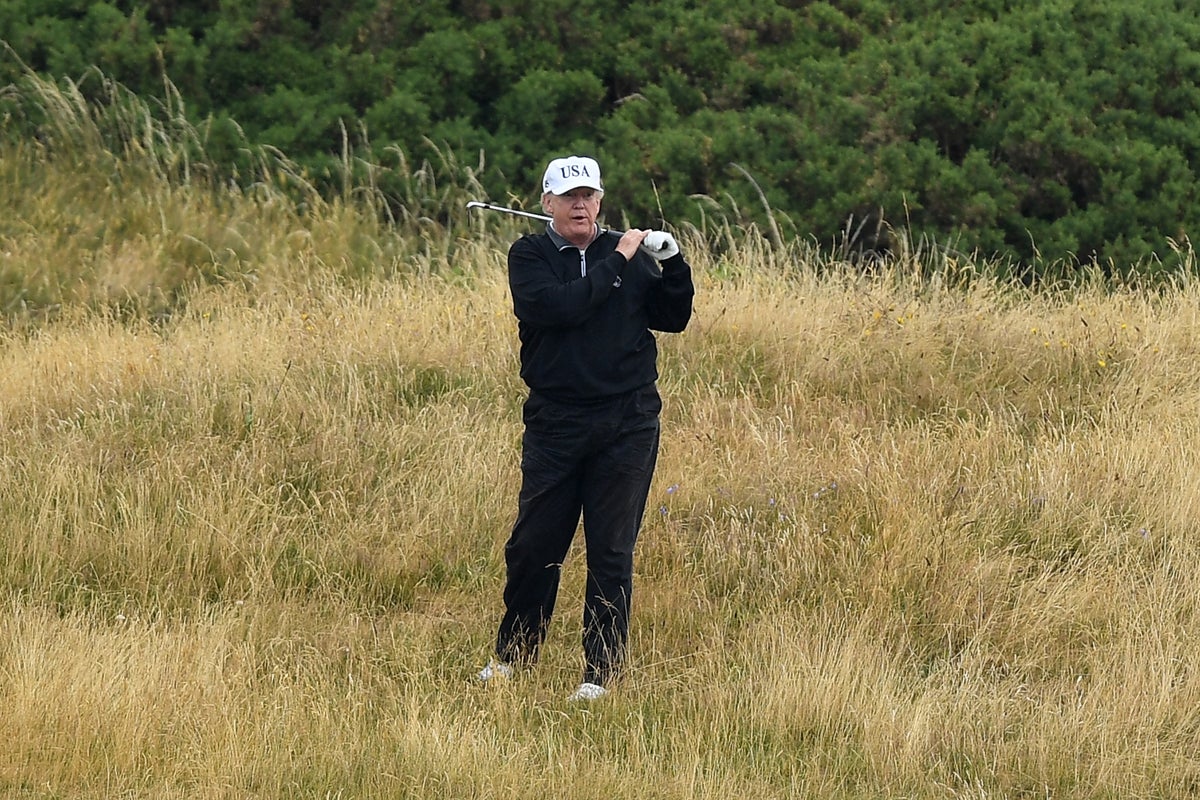 Donald Trump did not want to build a golf course in Africa because he was too scared of lions, a new book claims.

According to Peril, authored by Bob Woodward and Robert Costa, Trump opened up to South African golfer Gary Player about his fear for lions in Africa saying he can’t play golf in the continent.

Player tried pitching the idea to Trump urging him to expand his golf hotels to Africa as he thought the former president how to improve his swing.

“What happens, Gary, when two lions look out and say, ‘You know, that’s a pretty thick guy. I’d like to eat him. Let’s go eat him,’” Trump reportedly joked.

“You mean they can’t climb over a fence?” Trump asked according to the book.

“If you get in a Jeep, they won’t come into the Jeep,” the golf legend explained.

“How do you know they won’t come into the Jeep?” Trump asked.

“I’m not betting my life on it,” added Player.

Peril went on sale a week ago and goes on to shed more light on the Watergate Scandal during President Richard Nixon’s presidency in 1974. The scandal led to Nixon’s resignation.