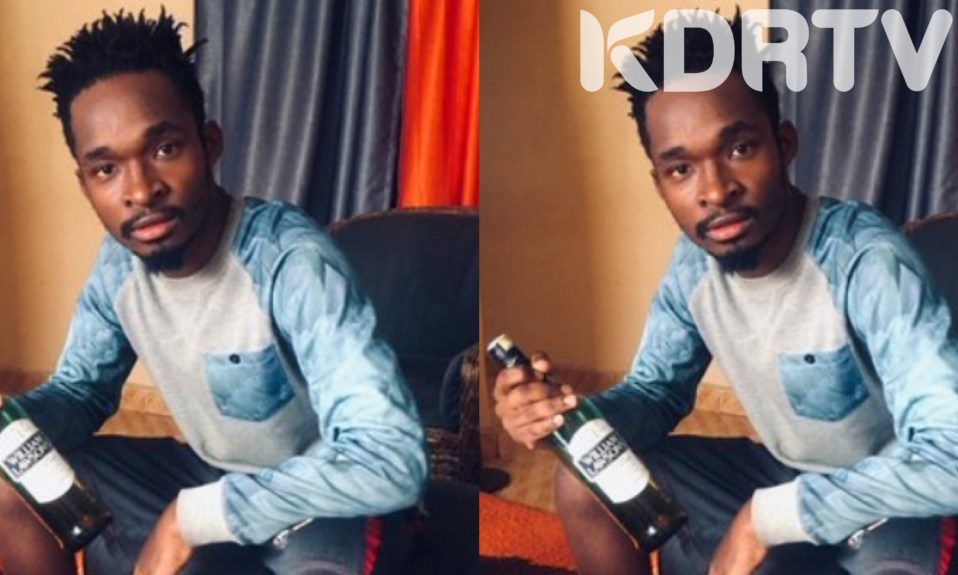 Twitter influencer Frank Obegi was on Monday found dead alongside 3 of his friends in Kijabe Forest, Kiambu County.

The influencer and his friends had gone missing for a week before being found dead with their body parts being chopped off.

Lari OCPD Anderson Furaha has confirmed the incident stating that the four had been badly mutilated and had their private parts amputated.

“One of them had been partly eaten by wild animals. Their private parts had been amputated and it seems they died through strangulation. They had no identification documents and were naked,” Mr Furaha said.

The other two have been identified as Mike and Eli while the fourth victim is yet to be known.

According to Frank’s brother Leyton, the influencer had gone missing since last Tuesday with his social media accounts being deleted under unclear circumstances.

The death of four has sparked mixed reactions on social media with some of Frank Obegi’s close friends revealing that he might have been killed after scamming a client over Ksh 1 million in cryptocurrency.

” Rest easy bro frank obegi. Guys kuleni jasho yenu tu, scamming won’t help at all.  He started with ATMs of which his brother Leyton (and some of us at seasons) warned him several times but hakusikia. On Monday they scammed someone Ksh 1M (cryptocurrency) allegedly whereby Mose is believed to have been the mastermind. The guy went on a spree of vengeful deadly missions to get his money back & that mission took away the 4 lives of my hommies.

Subscribe to watch latests videos
In this article:Crime in Kenya, Frank Obegi, Headlines