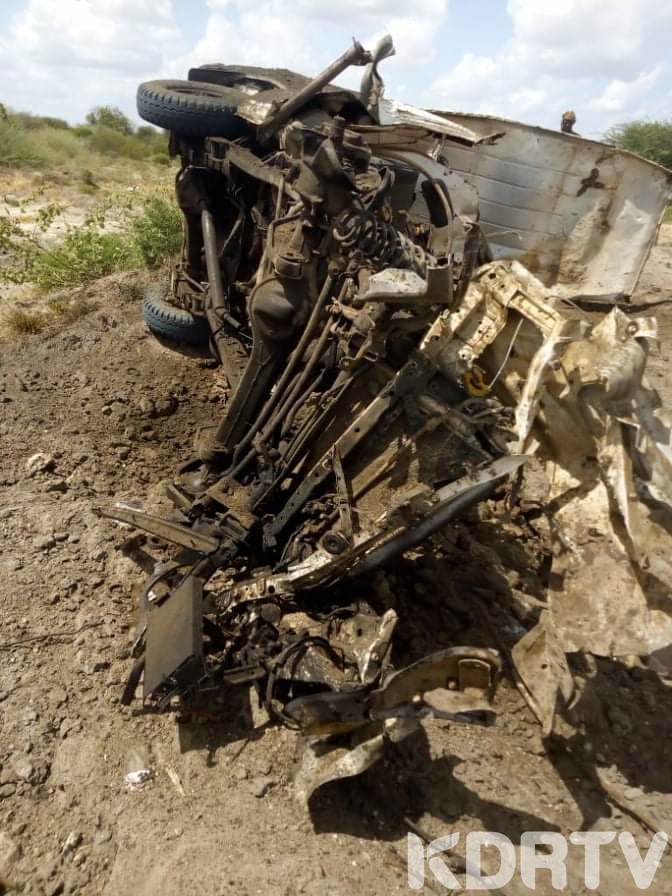 The ambulance which serves people in the vast Hulughp Sub-County was destroyed beyond repair.

“The ambulance from Sangailu Dispensary and had four people on board when the attack took place,” he said.

The driver of the said ambulance identified as Mr Mohamed Dahir and two other women died on the spot.

In the recent past, cases of Al Shabaab Militants carrying attacks in the vast North Eastern Region Have been on the increase.

On the same day two officers attached to Alinjur died on the spot after a police land rover they were travelling in ran over an IED.