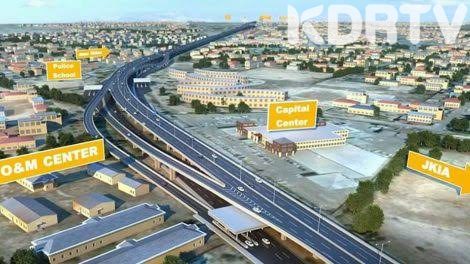 Earlier today In Nyayo stadium, president Uhuru Kenyatta has announceed to the people that the Nairobi expressway will be open for the public to use starting the next Saturday. 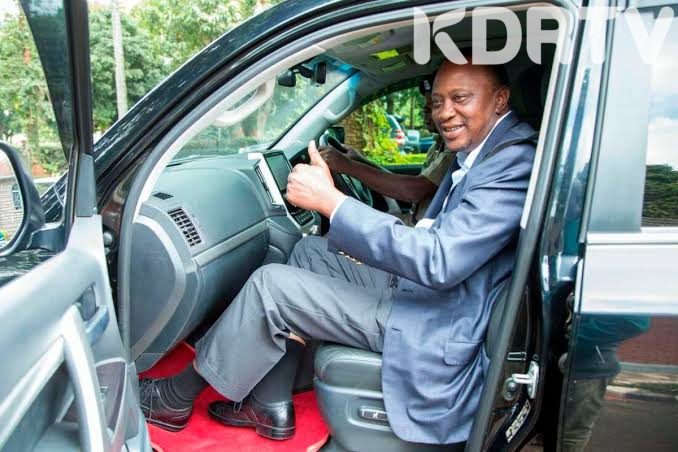 President Uhuru driving himself in Expressway

Uhuru mentioned that the expressway which is one of his projects will be open for trial with users expected to provide feedback afterwards.

“We will allow Kenyans to use the expressway so that we see the loopholes that exist before we officially launch it.” He said in part of the statement.

Here is the video announcement

“From Saturday, the expressway will be on use so that we continue to build Nairobi and Kenya as a whole.” The President announced. 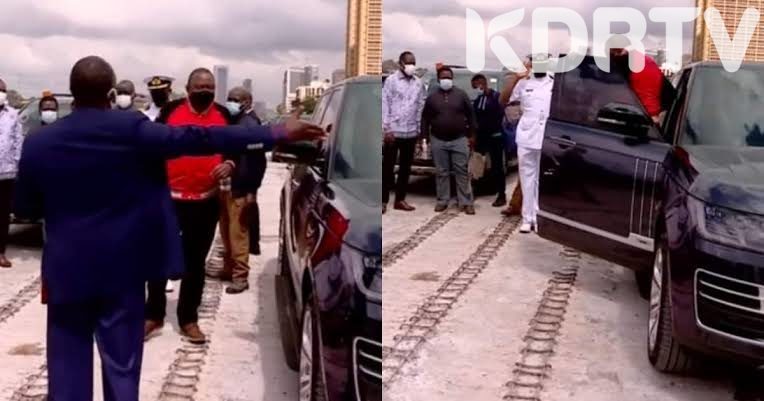 “All of you who have run are the first to use the new Expressway which we built to ease traffic jam in Nairobi as we better our city in the sun.

This week on Saturday (May 14), on a trial basis, we shall open the Expressway for vehicles so that Kenyans can start using it as we monitor what needs to be fine-tuned,” he stated.