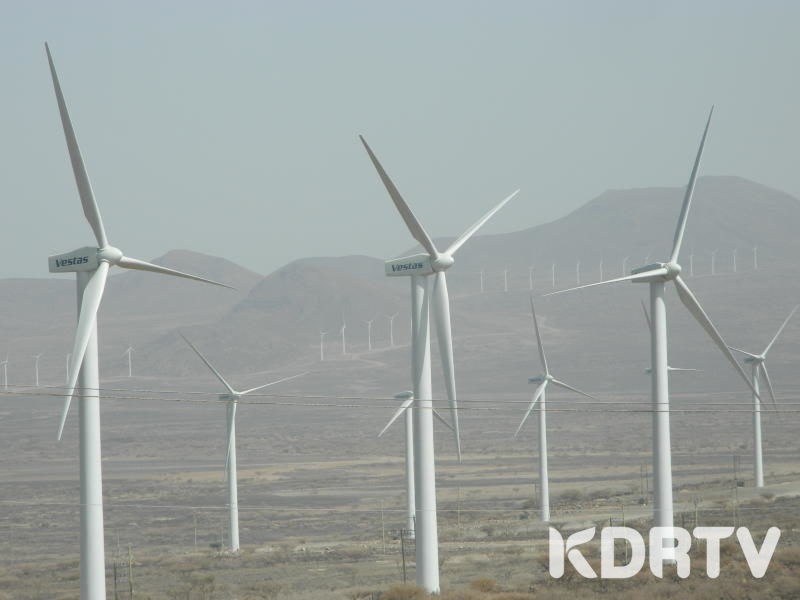 President Uhuru Kenyatta is today expected in Marsabit to launch the Lake Turkana Wind Power (LTWP). The plant which is the largest wind farm in Africa, has an installed capacity of 310MW of clean, reliable, low-cost energy and has 365 wind turbines with a capacity of 850kW each.

It  started feeding electricity to the national electricity grid late September 2017 when it was handed the power transmission line that evacuates power from the plant to the grid in Suswa, Narok County. Clean green energy has been among President Uhuru Kenyatta’s key priorities and this is viewed as a major milestone towards the president’s legacy.

“Globally, Kenya is celebrated as one of the leading countries in the world with an energy mix dominated with renewable sources especially from geothermal, a technology in which our country has become a continental centre of excellence,” reads a Statement from State House.

This successful implementation of the LTWP points to  Kenya’s outstanding credentials as an investment destination in Africa. According to the ministry of energy, there was an installed capacity of 2,712 Megawatts with the country consuming a maximum of 1,860 Megawatts leaving a surplus of about 900 Megawatts.

“It is the biggest wind power in Africa that will generate 310 Megawatts at a low cost.,” said Kanze Dena, the State House spokesperson.

Kenyan government is contemplating on closing down the coal plant in Lamu after numerous court battles as well as its effects on the environment.