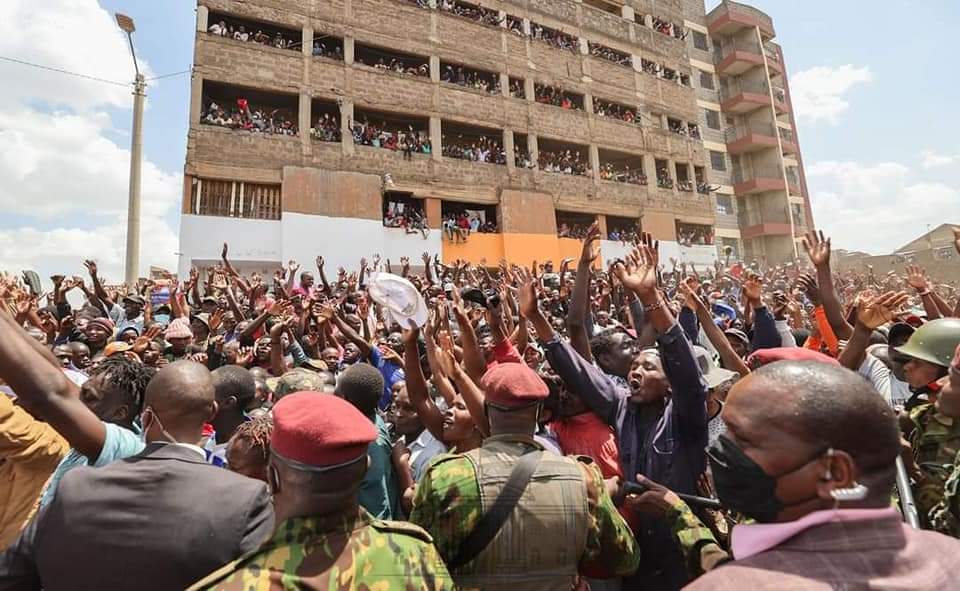 Today, Uhuru was welcomed by hundreds of people from Kariobangi. Shortly after President Uhuru Kenyatta had presided over the launch of Mama Margaret Kenyatta Pediatric hospital in Kariobangi North, the crowd were waiting for his address. Uhuru opened the Level 6 hospital has a bed capacity of 350 being the first fully pediatric public hospital in the country. 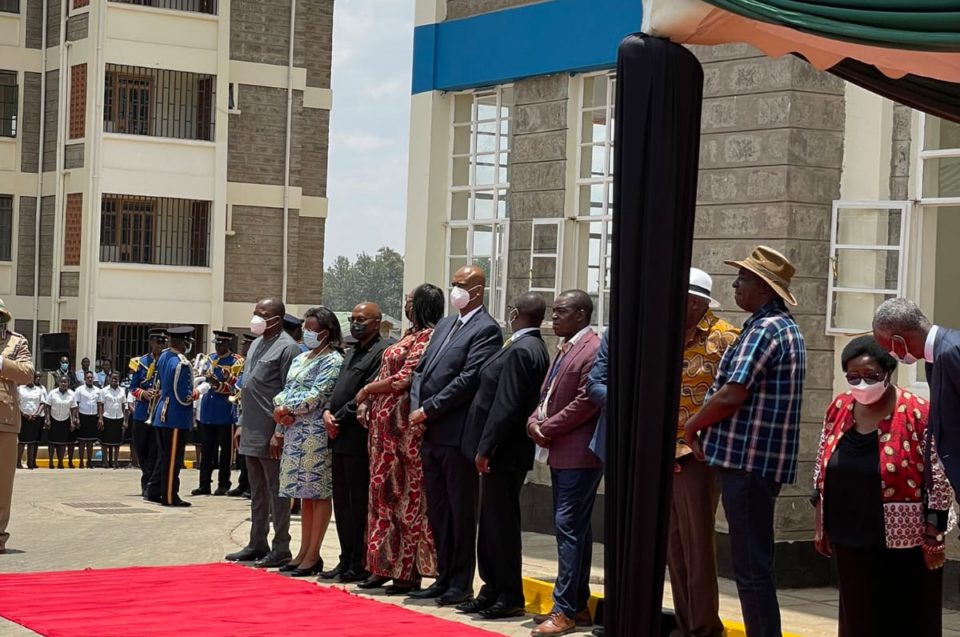 Nonetheless, this becomes the first fully pediatric public hospital in the county. It will be managed by the Kenyatta National Hospital. 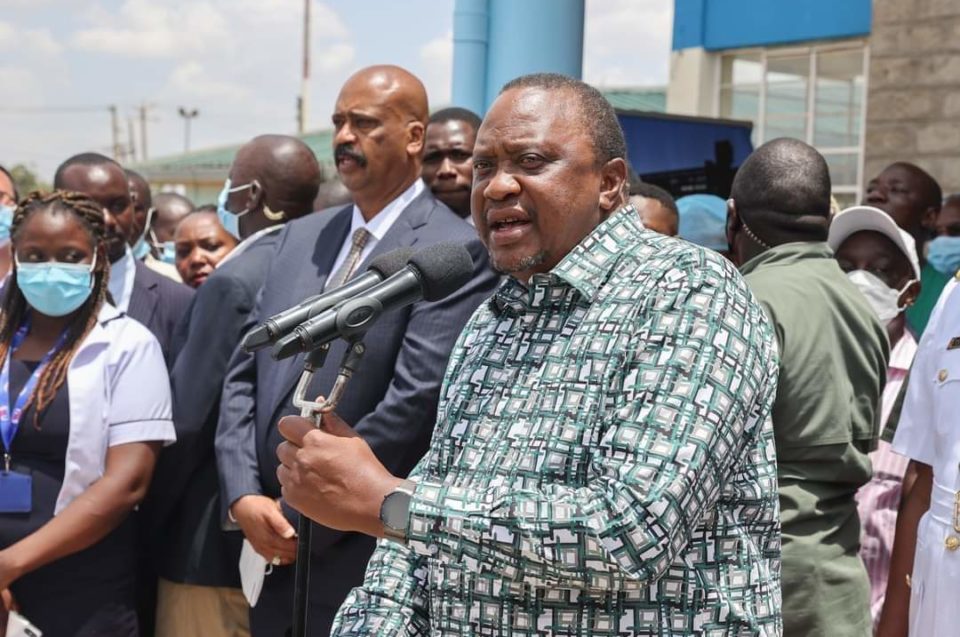 In his speech, Uhuru urged the people of Kariobangi to vote for Raila. He persuaded them to support Raila in the coming general elections.

Subscribe to watch latests videos
In this article:kariobangi, Ruto and Uhuru, Uhuru