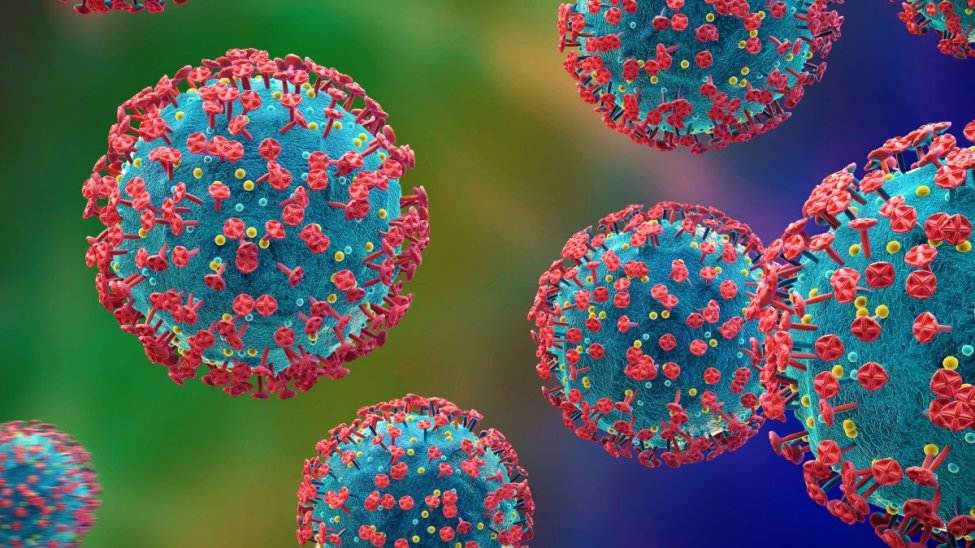 KDRTV: Scientist in the UK has reported a surge in the number of case of the Omicron coronavirus variant on Sartuday.

The London Mayor declared it a major incident and called for the help of the city hospital.

Seven people believed to have contracted the Omicron variant have died as of Thursday.

After being believed to have contracted the virus, people admitted to the hospital increased from 65 to 85.

The government’s Scientific Advisory Group for Emergencies (SAGE) reported that there could be hundreds of thousands of people being infected with the variant every day, and such figures ha not been captured.

SAGE also reported that if England was not going to re-impose stringent Covid-19 rules, the country could be registering 3000 cases of the variant daily.

However, Prime Minister Boris Johnson has been faulted by his Conservative Party over various measures he tool to combat the spread of the pandemic in the country.

Advisors have said that it is too early to project the severity of the variant. However, the infections are feared to be still high.