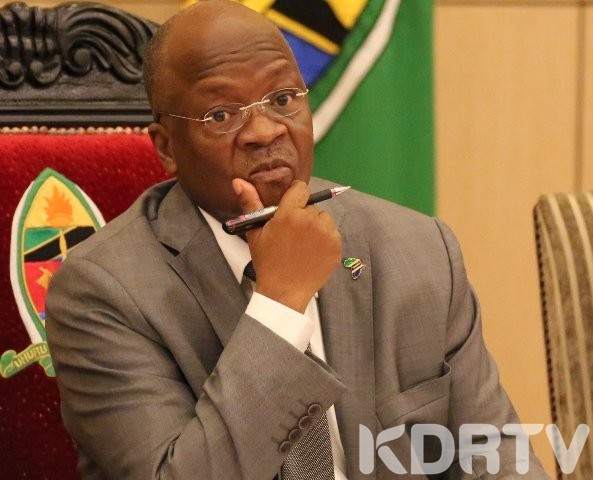 (KDRTV) – Tanzania now boasts of holding the ugly record for the most confirmed cases of COVID-19 with 480 cases and counting, almost 100 more than Kenya.

Tanzania announced 196 new cases on Wednesday. The cases have been recorded in the last five days. Prime Minister Kassim Majaliwa aid that 174 of the new cases are from the mainland while 22 are from Zanzibar.

#BREAKING: #Tanzania has recorded 196 new #coronavirus cases in just a few days- bringing the total to 480. The number of infections is now the highest in East Africa. The govt has been criticised for downplaying the pandemic, and not imposing any social distancing restrictions.

Tanzania has reported 16 deaths from the virus, also the highest in East Africa. However, activists have claimed that the number of deaths could be higher but the government is underreporting them to avoid a backlash from the public. At least 10 prominent Tanzanians have died in the past 72 hours with social media reports claiming that they could be related to the virus.

President Pombe Magufuli has been criticized for the way in which he is handling the virus. The President has declined to impose any social distancing restrictions.

If Kenya does not close its borders with Tanzania, all that Kenya is doing to contain corona virus covid19 is zero, sufuri and kazi bure. Kenya's second wave will creep in from Tanzania. Tanzanians will test -ve at Kenyan border and +ve before leaving after infecting Kenyans😷.
. https://t.co/CWKuhn521G

Last week, Magufuli said that he will not lock down Dar es Salaam, the country’s economic hub because of its importance. Dar contributes more than 80% of Tanzania’s revenue.

Magufuli is also on record for declining to close churches. He said that Corona is a devil which cannot exist in the body of Christ. The President is a staunch Catholic.