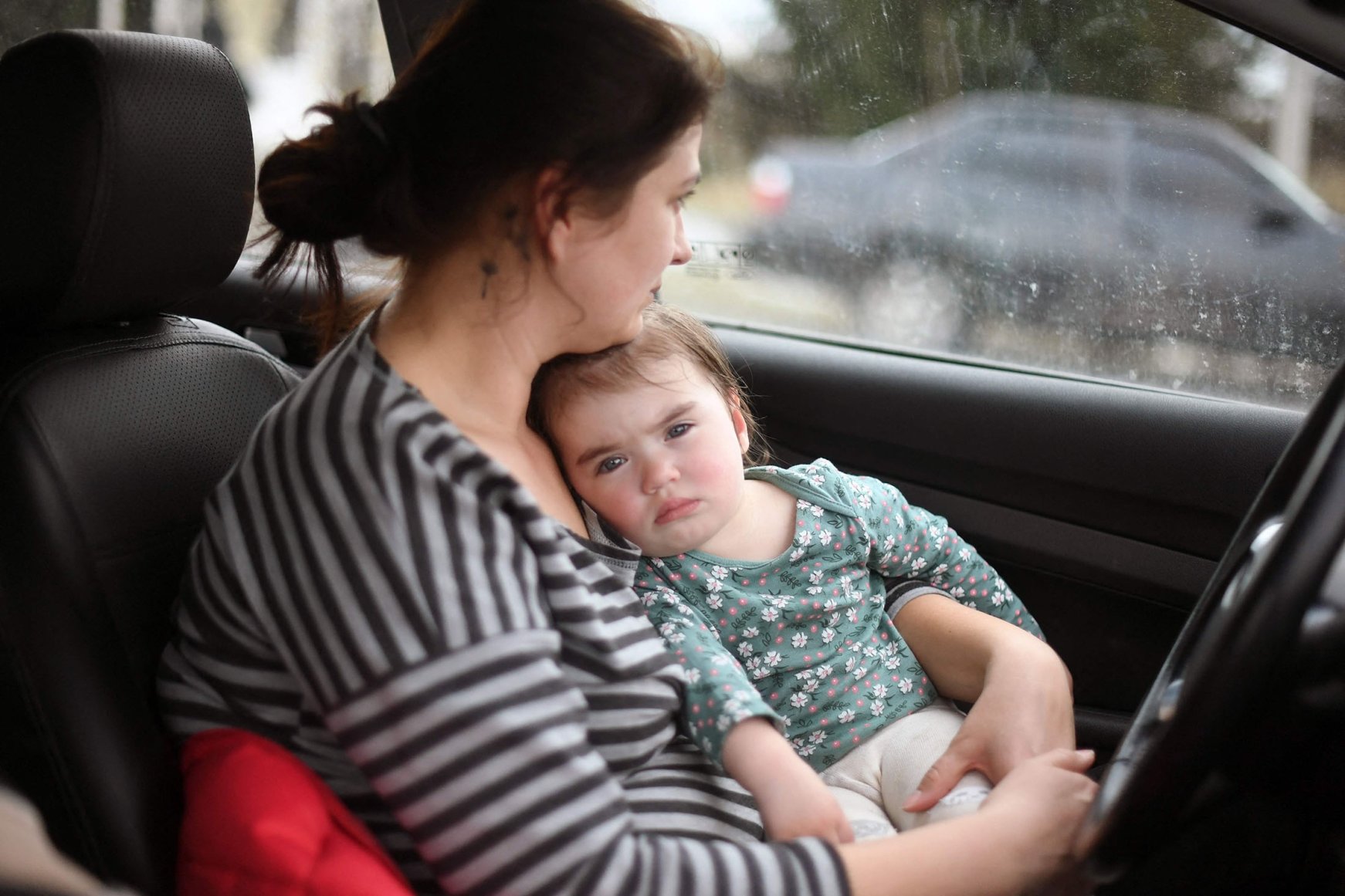 As peace talks are set to resume today, much has been lost since the beginning of the Russia and Ukraine war. 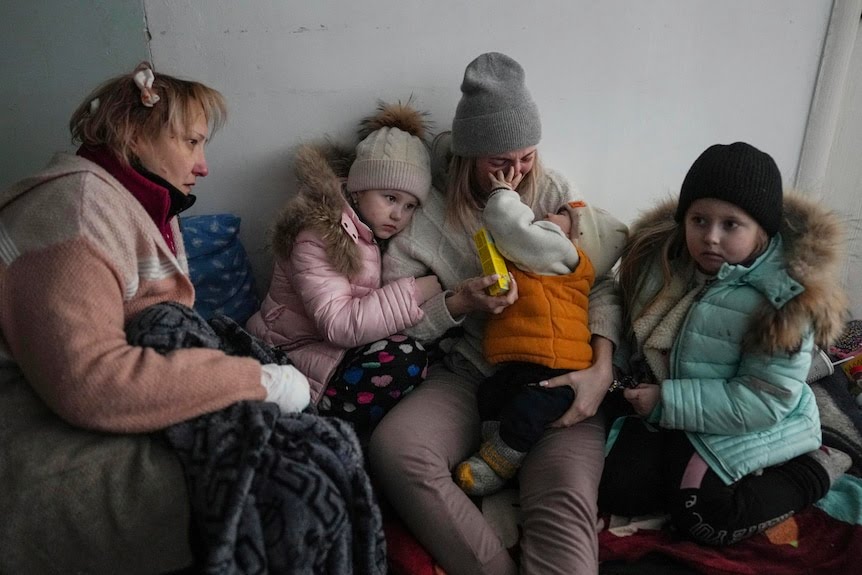 Women and their children during the war

At least 148 children have been killed in Ukraine since the start of the Russian invasion. It is now five weeks since the war began. The number was revealed by the defence ministry in a tweet on Thursday.

However, it said that some 1,370 Russian missiles have been fired at Ukraine so far. This has destroyed up to 15 Ukrainian airports. In the middle of all this, Russia also destroyed the world’s largest cargo plane that was in Ukraine.

On the other hand, most children were injured while others were killed as the Russian soldiers were targeting health facilities in the area. Ukrainian government termed this as being inhumane.

In this war, the children and women were innocent.

The Russian soldiers could still fire at innocent people in cities around Ukraine. Young youths joined the military to protect their people from the invasion.

However, more than 10 million Ukrainians have escaped from their residences due to the war according to the ministry’s tweet.

Most of the Ukrainian civilians had to seek asylum in neighbouring countries.