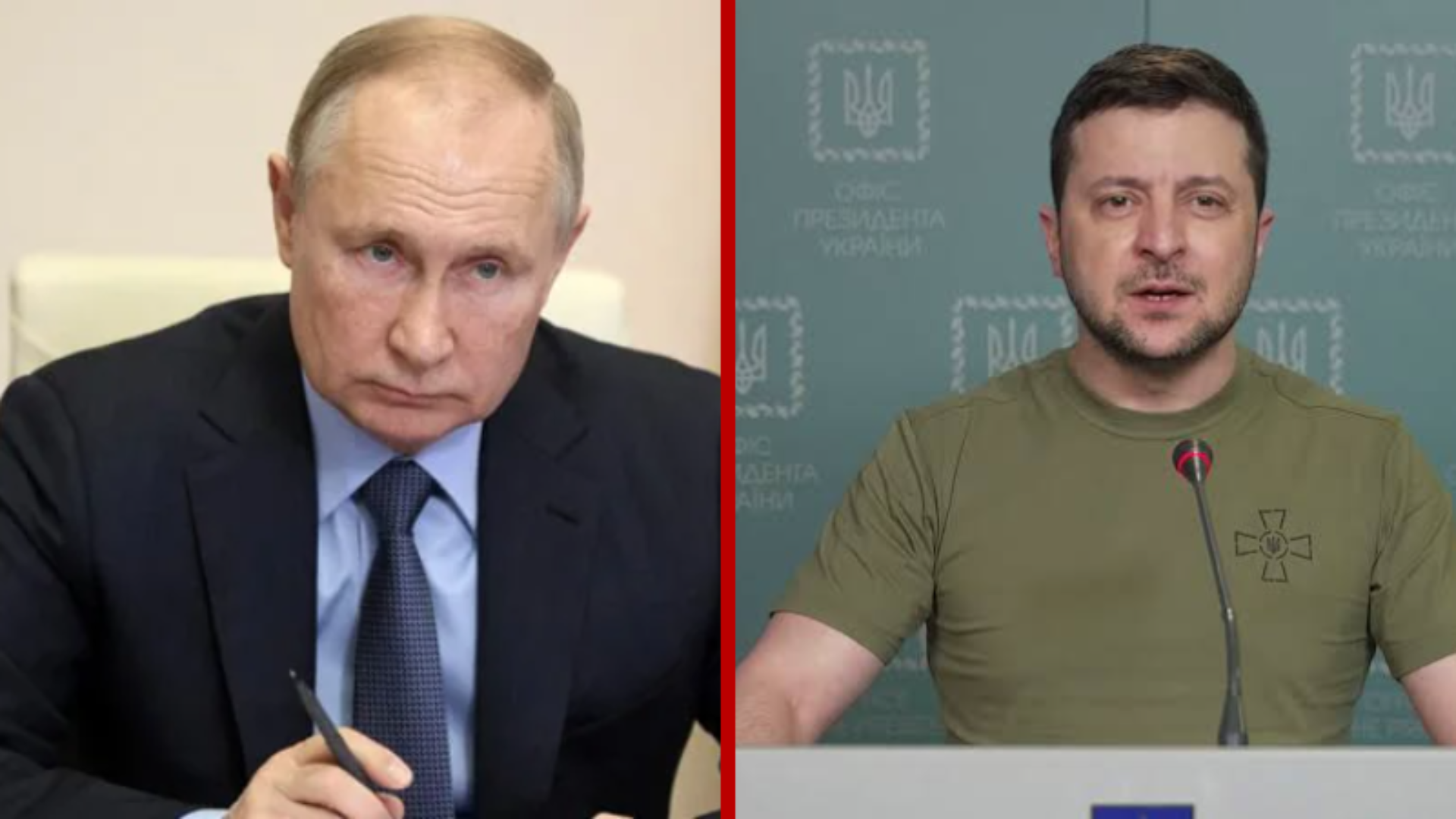 KDRTV News: The peace talks between Ukraine and Russia will resume on Friday, The Washington Post reports

The session will be held online unlike the previous two peace talks meeting that involve agents from the bother sides.

This transpires as Russia withdrew about 700 units of equipment from Kyiv last night and moved them back to Belarus.

Though the move seems consistent with the Russian promise to deescalate around Kyiv, the units are alleged to be used around Donbas

The Russian ground forces have continued to face stage resistance in their efforts to enlarge the occupation in Eastern Ukraine.

The reports emerged as the Red Cross announces that they are ready to lead a humanitarian corridor operation Friday to help people flee Mariupol.

In other reports, the Ukrainian president Volodomir Zelensky has stripped the rank of two top generals

This is according to the President’s last night address where he referred to the general as antiheroes.

Zelensky said he did “not have time to deal with all the traitors, but gradually they will all be punished.”

At the same time, Ukraine officials said that the Russian troop confiscated 14 tons of humanitarian aid including medicine and food

Britain and its allies have also promised to send lethal weapons to Ukraine to help the country battle, Russian troops