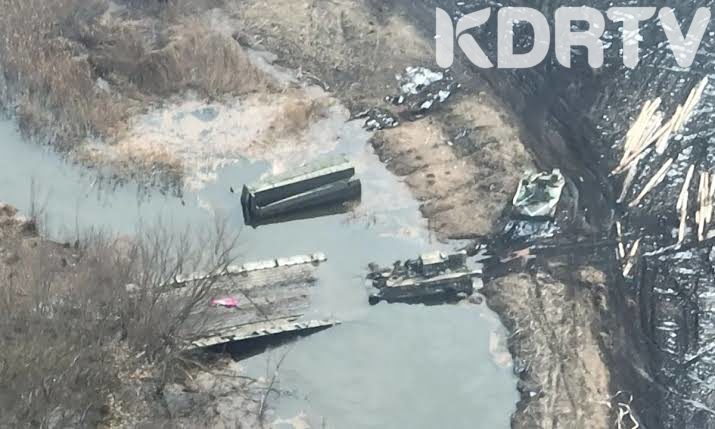 Russia invasion in to the Ukraine has been on going since the month of February. Neither of the country seem to surrender.

The was has left many Ukrainian citizens displaced, Soldiers killed, building destroyed and other amenities were destroyed. 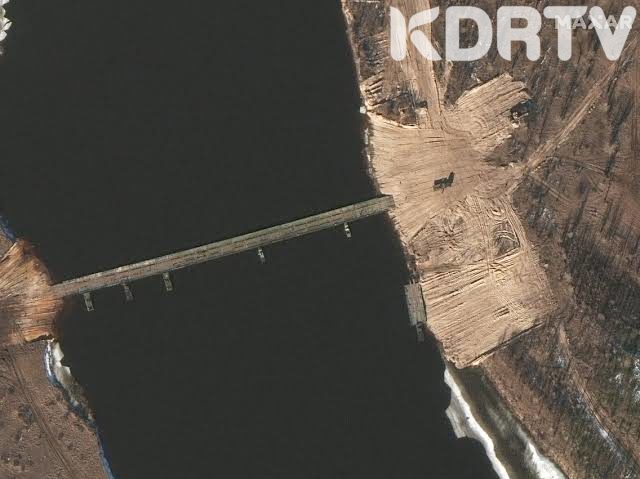 However, the Ukraine’s military has recently claimed to have destroyed pontoon bridges that Russian troops were using to cross a river in the eastern Luhansk region. In this region, there was massive fighting which has been ongoing for days.

Consequently, the Ukrainian defence ministry circulated photos of what it said were demolished Russian tanks and other armoury in the village of Bilohorivka, near Lysychansk. 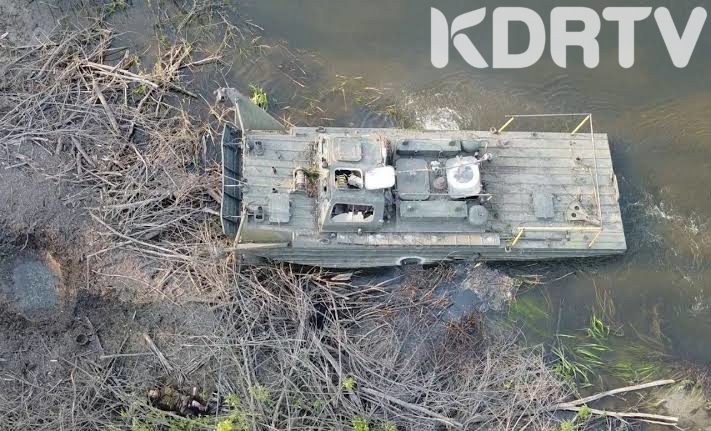 Nonetheless, Luhansk regional head Serhiy Haidai described Bilohorivka as a “fortress” that – like the city of Mariupol – was “holding back a great number” of Russian armies.

However, the Russian military has not yet said anything concerning the claim. However, Russia says that it would be focusing on taking full control of Luhansk and Donesk regions. This is after it failed to capture Kyiv.

However, according to Haydai, in the front line of Luhansk and Donetsk regions, 12 enemy attacks were repelled. In total, 12 tanks, 4 artillery systems, 19 units of armoured combat vehicles, 2 units of special engineering vehicles and 7 motor vehicles were destroyed.