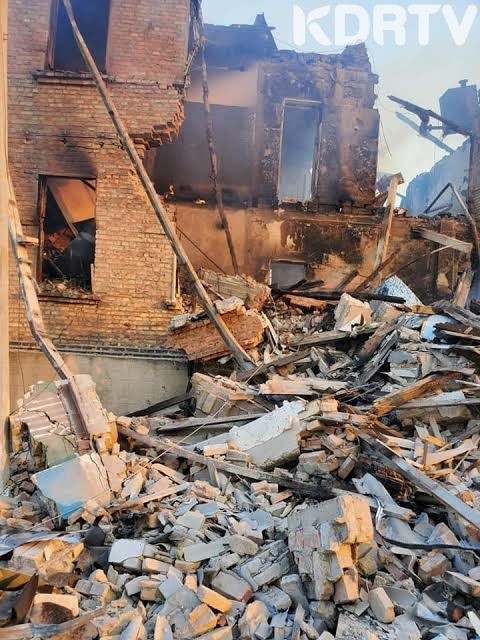 Sixty people are feared dead after an airstrike on Saturday in a school in the Luhansk region.

It is reported that about 90 people were sheltering, according to a local official. However, about 30 people were rescued while seven injured according to Serhiy Hayday, head of the Luhansk Regional Military Administration. 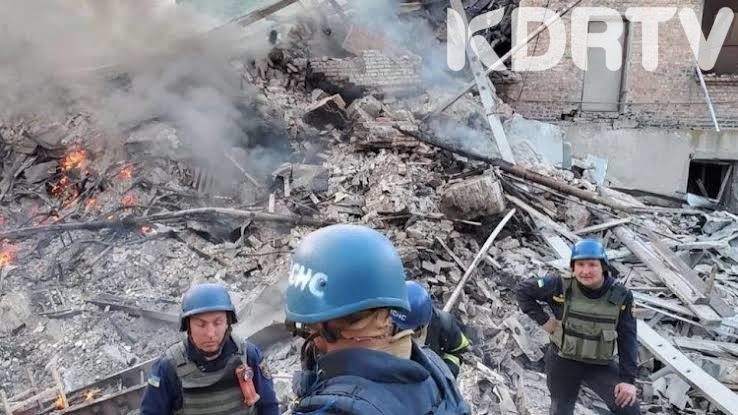 The bodies of two people were found in the debris. Hayday said this in a Telegram post on Sunday, adding that it is “likely that all of the 60 people left under the building’s wreckage were killed.”

However in his telegram page, Hayday wrote:

“The fire was put out for almost four hours, then the debris was dismantled and, unfortunately, the bodies of the two victims were found. 30 people were evacuated from the rubble, seven of whom were injured. Most likely, all 60 people who remained under the rubble of buildings died. 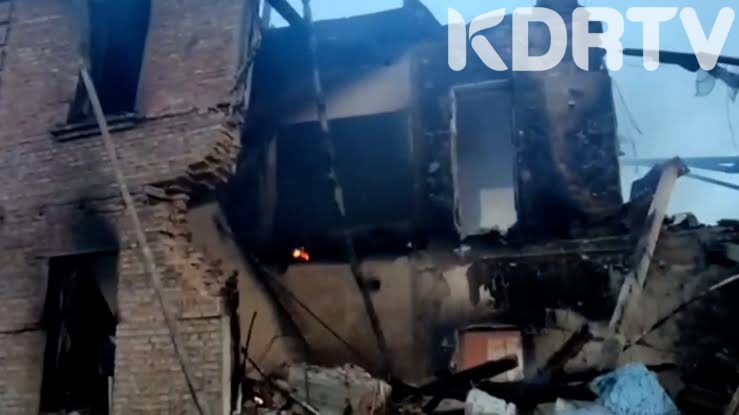 These are the real atrocities of the “Russian world”: the cynical shelling of a school with a bomb shelter, the murder of children in Privilege. The Russians don’t care who they kill. He can’t kill a defenseless child.” Part of his post read.

On the other hand, during the night, Russians opened fire on Shipilov. As they opened fire, a two-storey house was destroyed. However, according to initial information, 11 people were trapped.

Nonetheless, four houses were damaged in Rubizhne, nine in Severodonetsk, and two more in Lysychansk. Luckily, one wounded person was evacuated.

Heeding to the dilemma at the front, the group of troops continued with objectionable operations in the Popasnyansky and Severodonetsk paths.