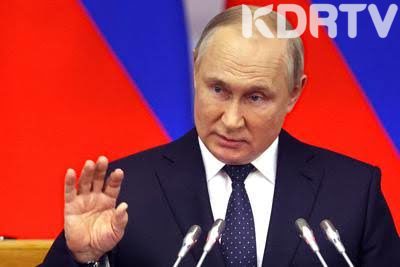 Russia invasion in the Ukraine has been there for over 68 days now. Russians were accused of massacre in Bucha few weeks ago.

However, the US defence department has also condemned Russian President Vladimir Putin of acting with “depravity” in his invasion of Ukraine. 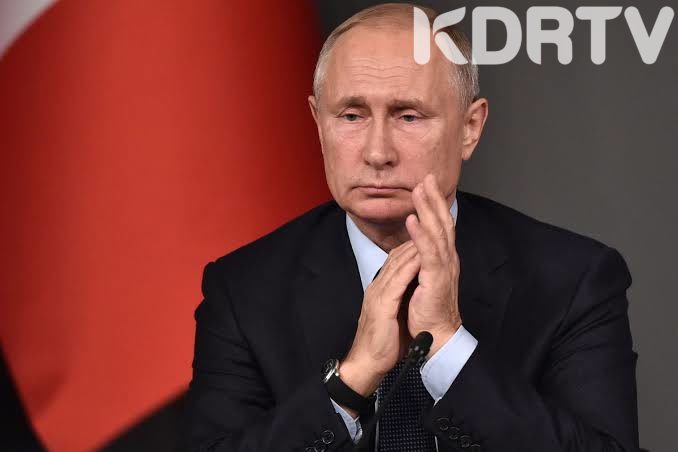 On the contrary, Russia’s ambassador to the US Anatoly Antonov has rejected the indictment.
He further described Mr Kirby’s comment as “offensive and unacceptable”. “I don’t think we fully appreciated the degree to which [Mr Putin] would visit that kind of violence and cruelty,” Mr Kirby said on Friday

However, Ukrainian President Volodymyr Zelensky said on Friday that he was still open to peace talks with Mr Putin.
Speaking to Polish media, Mr Zelensky said he wanted to meet Mr Putin because “a single man decides everything” in Russia

President Zelensky nonetheless, ignored Mr Putin’s justifications for the invasion. Putin said that he is protecting Russians and Ukraine from Nazism. 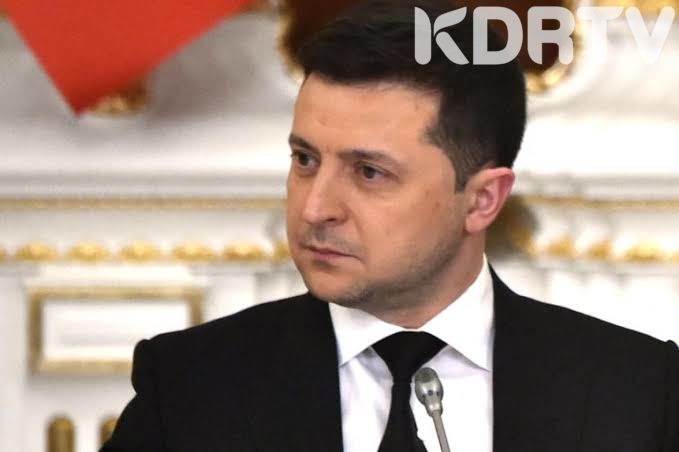 Zelensky said, “It’s hard to square that rhetoric by what he’s actually doing inside Ukraine to innocent people, shot in the back of the head, hands tied behind their backs, pregnant women being killed, hospitals being bombed.”

But Mr Antonov accused Kirby of “resorting to street insults”.

“It has become a norm here that administration officials base their judgments on dirty lies of the Ukrainian authorities,” the Russian ambassador added.

Consequently, the devastation left by Russian forces in invaded areas has made any dialogues tenuous, he said. “After Bucha and Mariupol people just want to kill them. When there is such attitude, it is hard to talk about anything.”

Subscribe to watch latests videos
In this article:Kdrtv, Putin, US, zelensky