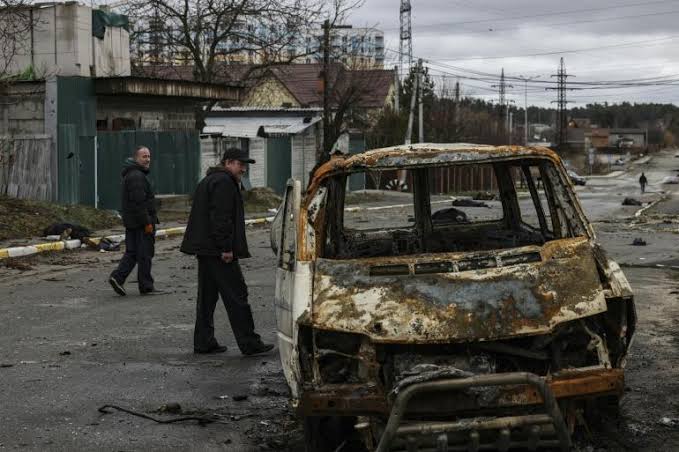 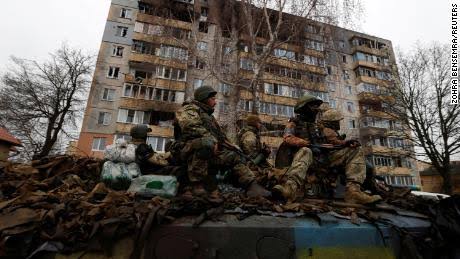 Nonetheless, president Zelensky said the Ukraine civilians who do not want to be suppressed by Russian are being engulfed and killed as a result.

When asked if the Russian action was genocide or not, Zelensky said: “Indeed, this is genocide. The elimination of the whole nation and the people. We are the citizens of Ukraine. We have more than 100 nationalities.”

“This is about the destruction and extermination of all these nationalities” he added.

On the other hand, the United Nations Secretary-General António Guterres has ordered for an autonomous investigation. This comes after apparent killings in Bucha town near Kyiv.

Bodies were found tossed out on a road.

“I am deeply shocked by the images of civilians killed in Bucha, Ukraine.

It is essential that an independent investigation leads to effective accountability.” Antonio wrote on his Twitter.

Consequently, a statement was released by the United Nations Human Rights Office rising the likelihood that Russia had committed war offenses in thee neighbouring country Ukraine.

“What is known to date clearly raises serious and disturbing questions about possible war crimes and grave violations of international humanitarian law,” read the statement.

According to the UN, it was important that all bodies be exhumed and identified. This is because the relatives need to be informed, and that the exact cause of death be established to help ensure accountability and justice.

Most of the people in Ukraine have lost their families and their homes have been destroyed.