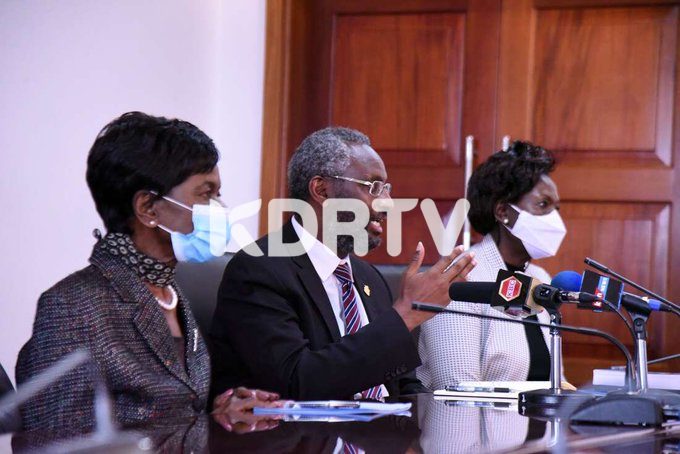 The University of Nairobi (UoN) has more than doubled fees for postgraduate courses and parallel degrees to stay afloat and fight the harsh cash crunch that resulted from the few student enrolments.

The university has increased fees for liberal arts Master’s courses like communication and MBA to more than Sh600,000 for a two-year programme from an average Sh275,000, reflecting an increase of 118 percent.

The University of Nairobi (UoN) has more than doubled fees for postgraduate courses and parallel degrees to ease a cash crunch brought home by a dip in student enrolment. pic.twitter.com/NnB08d9Nw6

Commerce, economics and law under the parallel plan have seen a 70 Percent increase bring the total cost to about Ksh a million for four years.

UoN announced the new reviews which be subjected to students who are registering this year. It’s the first time UoN has made major reviews on postgraduate courses and parallel degrees in nearly two decades.

The university is betting the review will lift revenues from fees, which have dropped in recent years and pushed Kenya’s leading public university to a Sh1.4 billion loss in the year to June 2018.

The fees are up and they will apply to new students. It’s part of the restructuring plan that will lift the university from losses,” said a top official at the institution who sought anonymity.

The increased postgraduate fees are nearly half what top private universities like Strathmore are charging. Fees for a Master’s in Commerce at Strathmore is Sh636,720 annually.

Students pursuing medicine at UoN will part with Sh3.8 million for the five-year course, up from Sh2.35 million. Law is charging Sh1, 020, 000 from Sh715, 500 while engineering courses will average Sh2.1 million from about Sh1 million.

The announcement is expected to be met with a lot of resistance as the cost of education keeps raising in the country.

On Friday, the University of Nairobi announced a restructuring plan in which all colleges and some offices have been abolished while some functions have been merged around faculties.