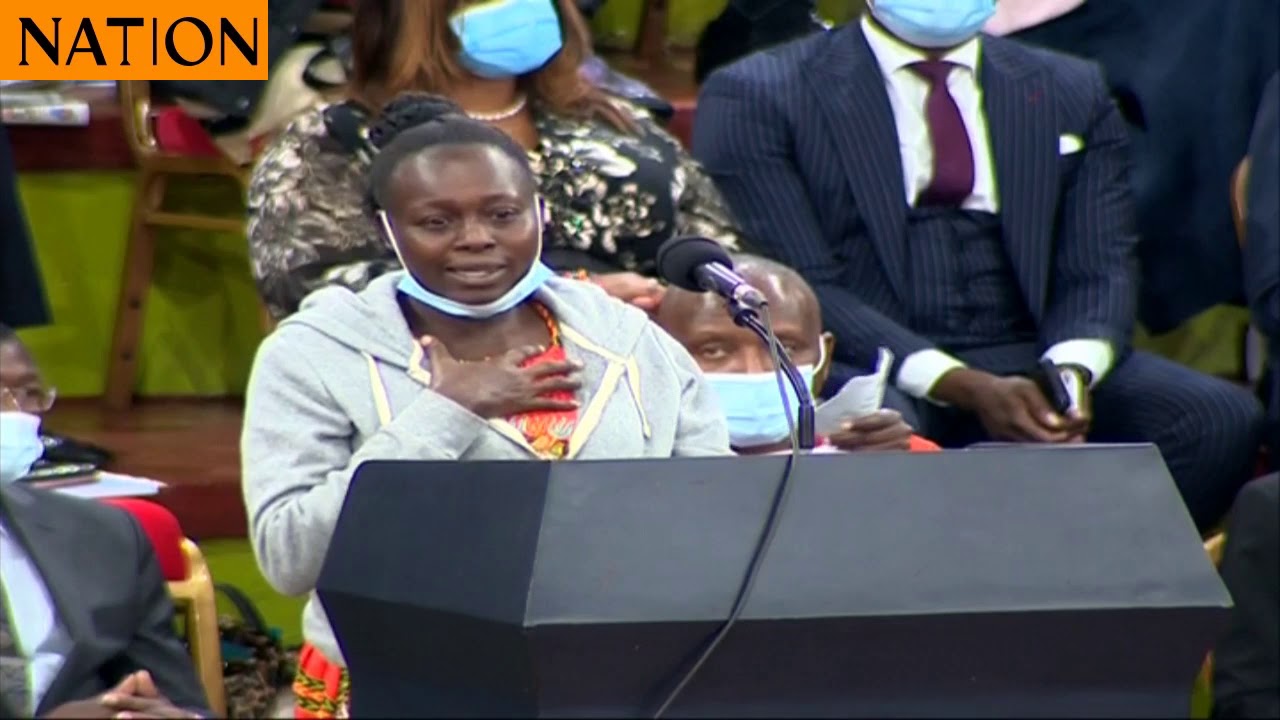 (KDRTV) – Baby Samantha Pendo’s mother has called on politicians to respect the outcome of election results to avoid bloodshed in the country.

Samantha Pendo, a 6-month baby, was burgeoned by police officers in the aftermath of the disputed August 2017 elections.

“A flower was uprooted from my garden and it cannot be replaced.  I can be given another person but not the same person as Pendo. Naomba wanasiasa ikue mwisho kile kilitendeka 2017,” An emotional Lencer Achieng said.

“Politicians who lose elections should accept results…even on the BBI Report let us read for ourselves and let us vote Yes or No as we find appropriate,” she said.

Police attacked their home in Nyalenda slums at 3:00 AM on August 10, 2017, they lobbed teargas inside the house forcing the family out of the house and into a platoon of gunwielding officers. Baby Pendo was no more by the time police were done.

found five top police bosses who served in Kisumu during the general elections culpable in Pendo’s death and requested DPP Noordin Haji to take necessary action against them.

“Baby Pendo, lived a very short life. And died a very painful death. She died a death too painful to find expression in a normal infant or baby’s speech of expressing pain or discomfort,” Omollo said in the ruling.