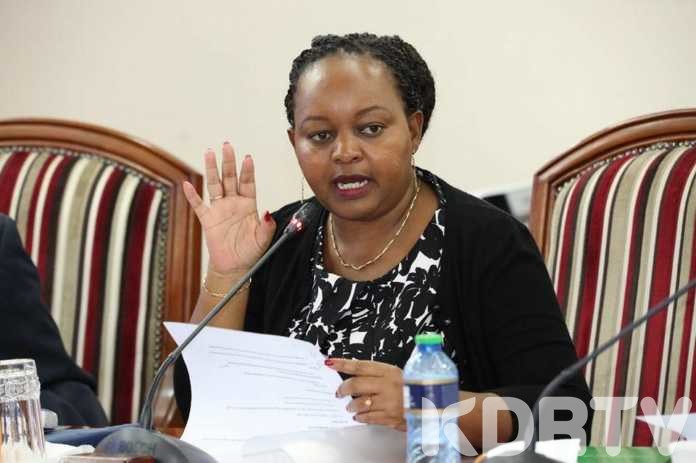 (KDRTV) – Hospitals in Kirinyaga County are so neglected that surgeons are forced to kill snakes in the theatre before operating on patients, an expert has revealed.

‘We have an incident where a surgeon was forced to kill a snake before operating on a patient,” Dr Gor said on Tuesday, during the hearing of Governor Anne Waiguru’s impeachment at County Hall.

Read Also: Who is Targeting the Kikuyu Community?

Dr Gor accused Waiguru of neglecting health facilities. She said more than 30 Dispensaries have been closed due to lack of funds to run them forcing patients to seek help from the nearby counties.

At Kerugoya County Referral Hospital, harmful waste is disposed inside the hospital and thereby risking the lives of patients and health workers. Some health workers are reported to have contracted diseases in hospitals.

She also accused Waiguru of firing competent support staff who were contracted in different hospitals and hiring new people who had no idea about what working in hospitals entailed.

“I have never had a chance to sit down with the CEO of Kirinyaga County to discuss health matters… When you employ a specialist and you don’t take their advice you are doing a disservice to yourself, that person and the community in general…” – Dr. Gor Goody #WaiguruImpeachment pic.twitter.com/JCiGZp36u3

Dr Goody concluded that Kirinyaga is a health hazard.

Dr Gachoki said that she was forced to resign from her job after Waiguru refused to fund hospitals and told her to shut down dispensaries.