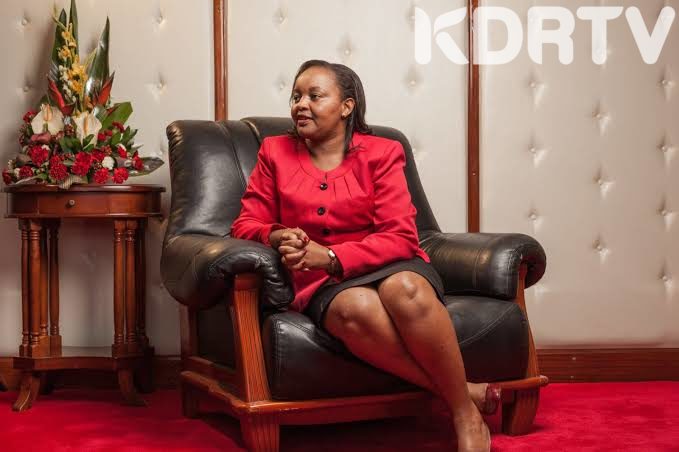 Ann Waiguru has threatened to move to court to block her opponent from running for electoral office in this coming elections. 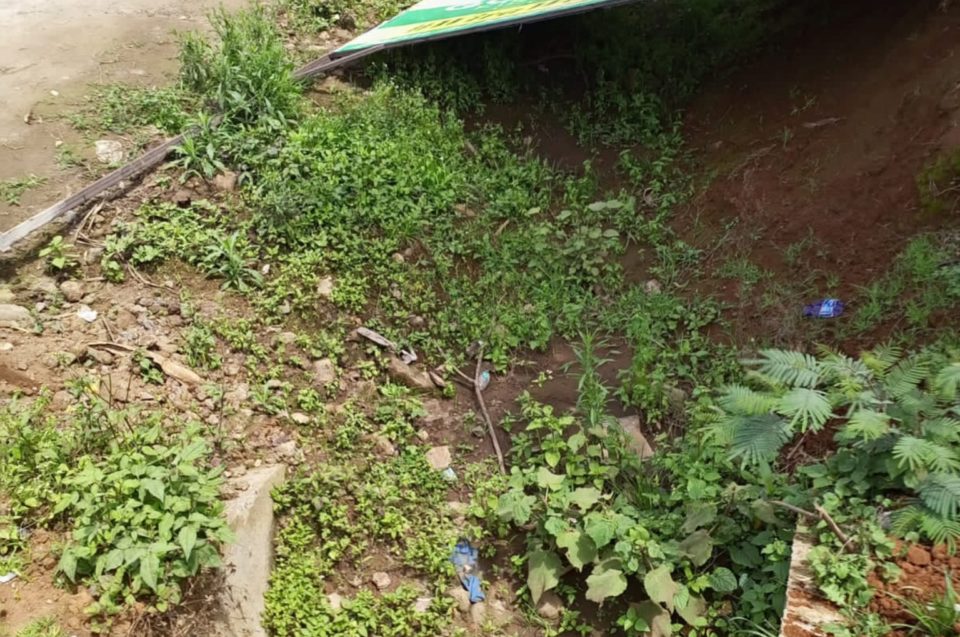 Ann Waiguru’s poster in a ditch

This is after her campaign posts were vandalized and thrown into a ditch while others were laid on a boda boda shade.

Kirinyaga governor who is defending her seat posted pictures of her vandalized posters. 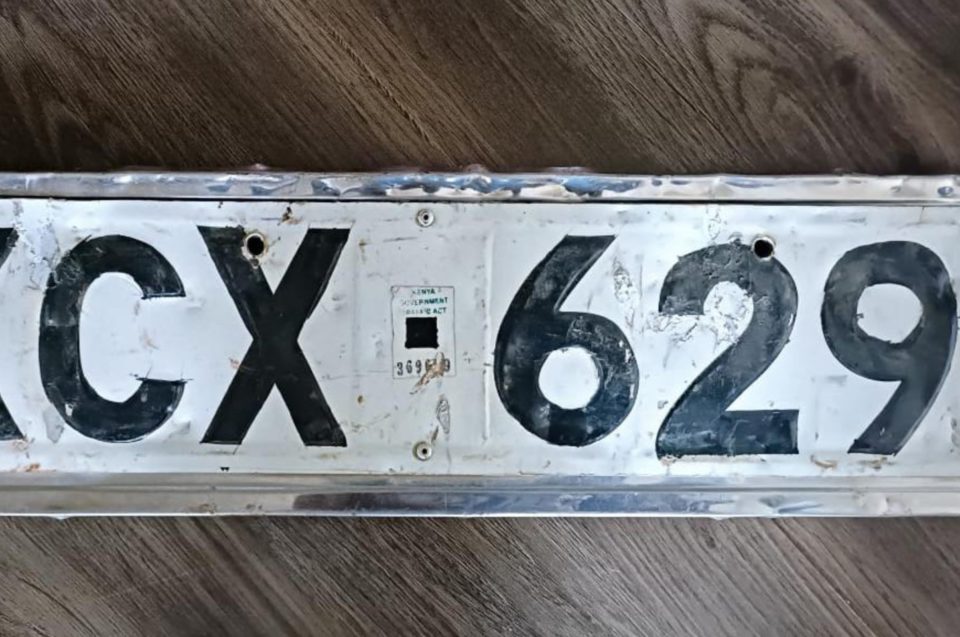 Number Plate found on the scene

“Today I will be lodging official complaint to IEBC through my lawyers to bar my opponent from running for electoral office for destroying my campaign material, contrary to Sec 13(L) of Elections Offenses Act 2016 & Elections Code of Conduct.

On the other hand, a number plate was also found. This will be used to track down the people involved. 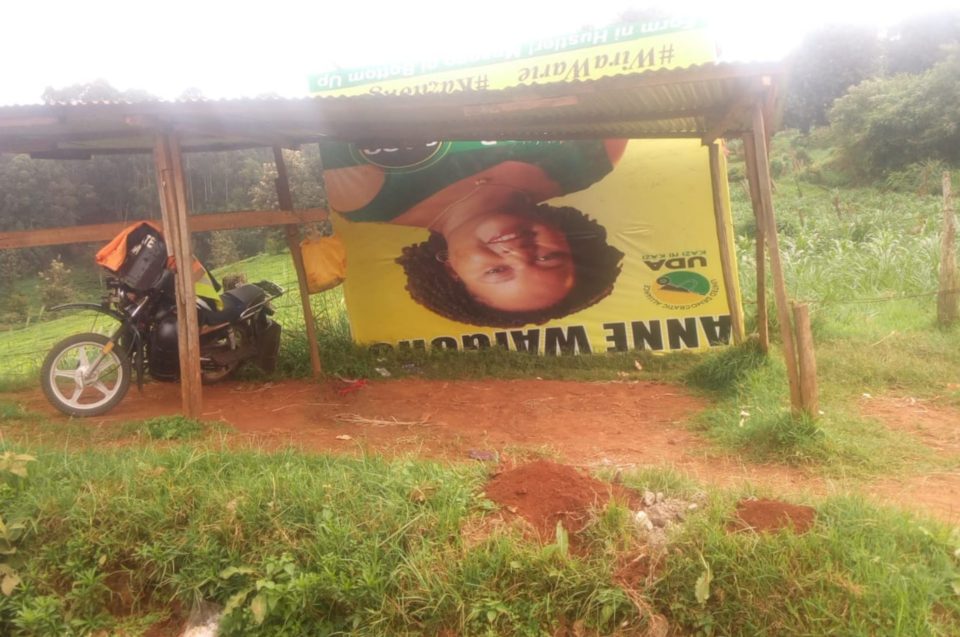 The incumbent Kirinyaga Governor has been in office since 22 August 2017. Waiguru was elected governor in the elections held on 8th August 2017. Formerly, she had served as the first Cabinet Secretary in the Ministry of Devolution and Planning.