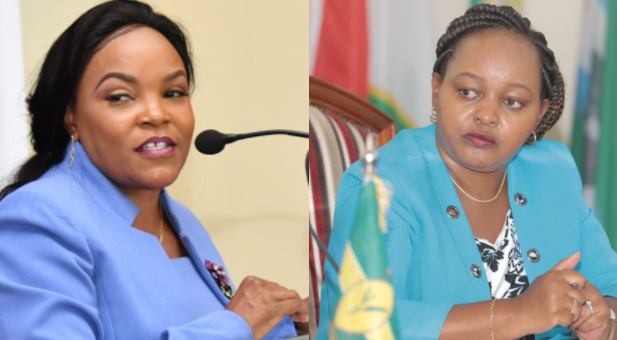 Kirinyaga gubernatorial seat is getting hot as few months are left for the people to decide. The top three gubernatorial candidates Purity Ngirici, Ann Waiguru and Martha Karua are doing their best to win the seat. 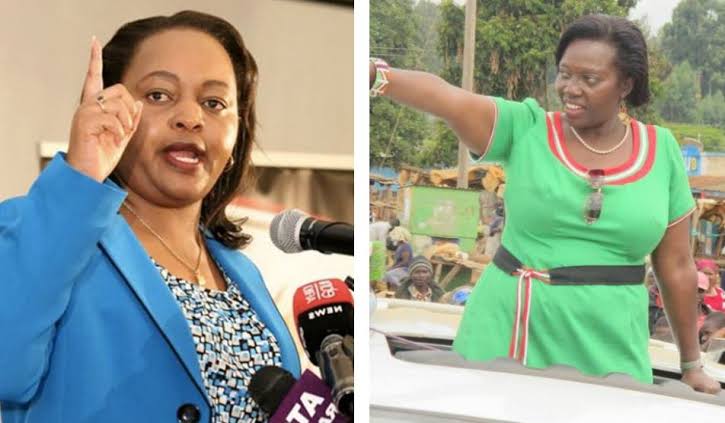 Martha Karua is the narc party leader. She is determined to succeed the incumbent Ann Waiguru. 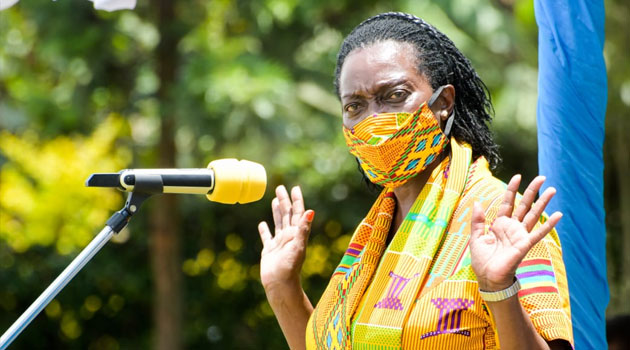 Martha lost to Ann Waiguru in the last election. They had a difference of 39,282 votes.

The incumbent Ann Waiguru has been having some controversies with the Kirinyaga Women Representative Purity Ngirici. Ngirici had accused Ann Waiguru of embezzling public funds. However, Ann Waiguru denied this. 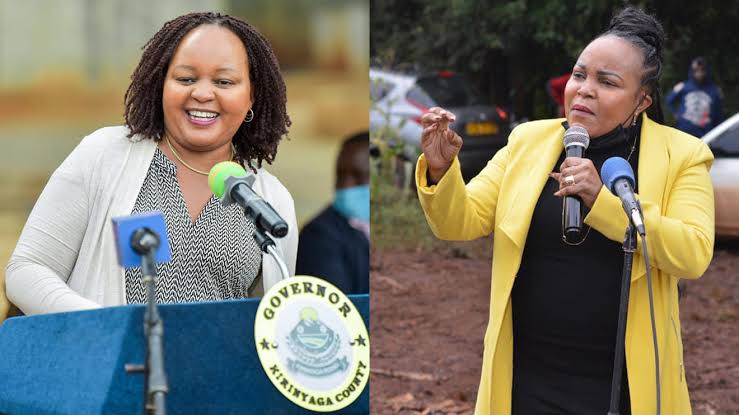 Ann Waiguru’s leadership has been envied by most people. There were speculation of her being Ruto’s running mate in his presidential bid. However, she denied the allegations.

Kirinyaga Women Representative Purity Ngirici defected UDA last year. However, she said that she will still vie as an independent candidate. She is determined to succeed the incumbent Ann Waiguru.

However, before defecting UDA, Ngirici had been a very close ally to Deputy President William Ruto.