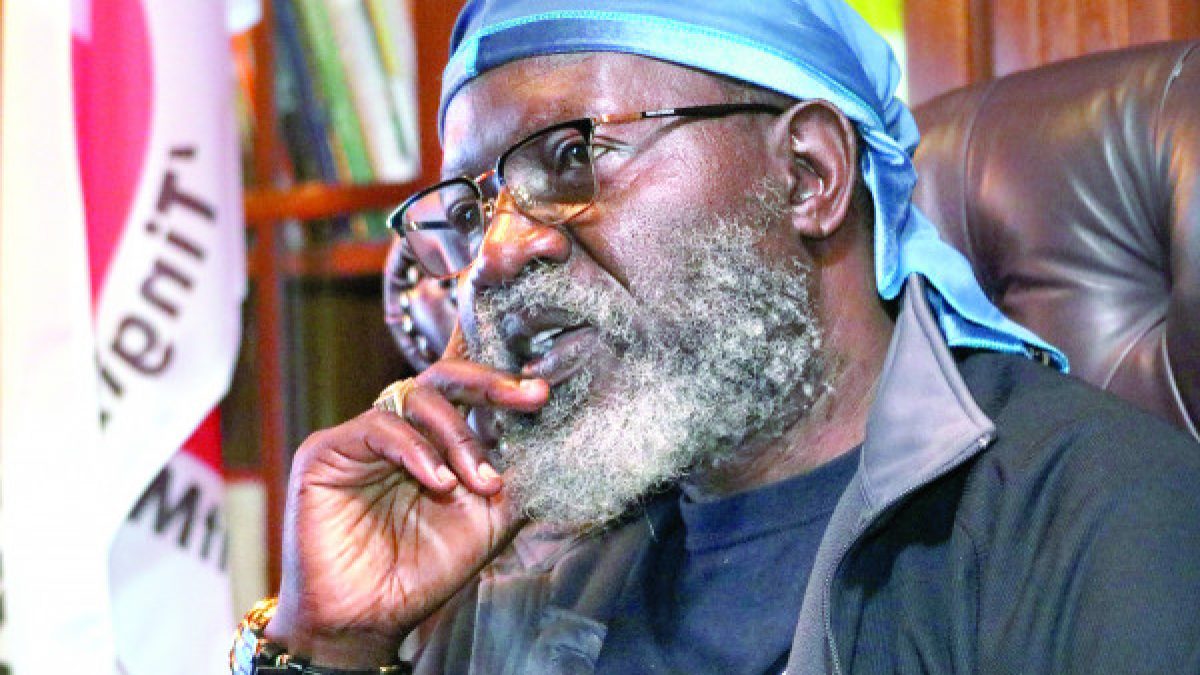 Mr. Wilson ascertained that Professor Wajackoya and his running mate Justina Wamae will unveil their manifesto to Kenyans.

“We hereby, invite all media houses to roots party manifesto launch at KICC on 30th June 4 pm till late. Kindly provide coverage as Prof Wajackoya and Justina Wamae unveil their vision for the Kenya We should be living in, a Kenya of progress and prosperity for everyone” read the statement. 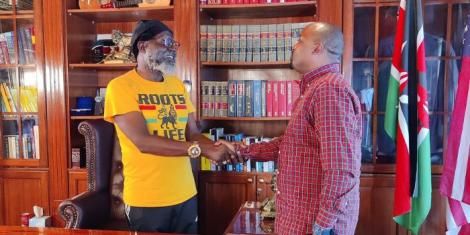 This came a day after the Kenya Kwanza presidential flag bearer William Ruto stated that they will launch their manifesto the same day at the Kasarani Stadium in Nairobi.

However, one of the issues Wajackoya has raised before is the issue of debt. Wajackoyah has also pledged to legalize marijuana should he be elected. According to Wajackoya, legalizing marijuana will boost Kenya’s economy and raise the standards of Kenyans. Wajackoya believes that this will enable the country clear all its debt.

On the other hand, the presidential aspirant George Wajackoya added that they will introduce snake farming in the country to extract its poison for medicinal purposes.

Additionally, he said that Muslims will have holidays on Fridays, Seventh days  Adventists on Saturday, and Christians will continue with their Sunday holidays.

So far, Wajackoya has visited several parts of the country including Kakamega where he was recently.