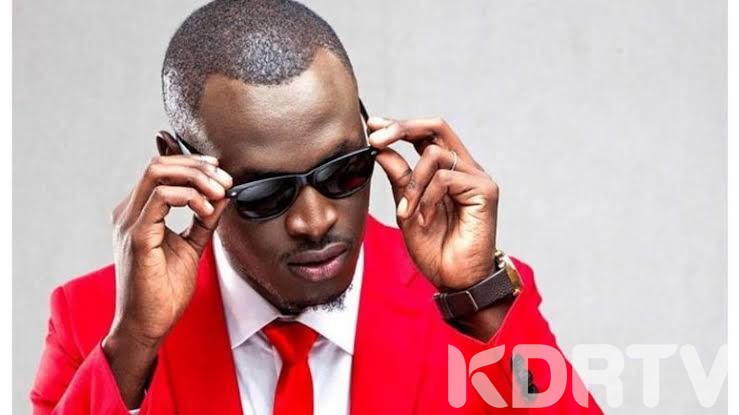 Kaka is known for his rapping prowess but Wajinga Nyinyi has delivered hard hitting facts in spoken word lyrics.

President Uhuru Kenyatta and his brother Raila Odinga recently launched the BBI report which is meant to solve divisive elections in Kenya. The report doesn’t detail how it will do that.

King Kaka tells us that it is only during elections that we identify each other by tribe.

Na iyo wiki ndo najua jirani yangu ni Mjaka. Kamah kumbe huwanga Msapere. (It is during the election week that you know your neighbor is a Luo and Kamau is a Kikuyu).

We didn’t need the BBI to know that it is politicians who fuel tribalism during the election period.

The BBI report has also promised several ways on how to deal with corruption. But Kaka has questioned how Kirinyaga Governor Anne Waiguru was cleared to vie despite masterminding the NYS scandal.

Waiguru is currently the cleanest governors according to the Ethics and Anti-Corruption Commission (EACC). She is one of the faces of the BBI report.

The rapper has also dragged the church into the corruption scandals facing the country. He says, pastors worship corrupt government officials who contribute some of the stolen money in their fundraisers.

Sad but kesho we go back to being Wajinga and still Vote Wajinga and we will complain about the same issues. Amnesia at its best. #wajinganyiyi

The BBI report has sensationally proposed that small businesses should be allowed tax havens. According to the taskforce this will alleviate youth unemployment.

#WajingaNyinyi At this rate I think I need protection. If worse comes to worse mkuje police station.

But King Kaka has questioned why Uhuru appoints old people and leaves out the youth.

The rapper also questions how the government scrapped off billions of money owed by Kenya Airways and sugar milling factories but the same government wants to publish the names of HELB defaulters, most of whom are jobless?

If King Kaka decides to vie come 2022, I'm hella going to vote for him. He knows very well that such utterances could lead to his early demise, but he still goes on and does it, it means he is well angered like the rest of us and more importantly, not afraid.#WanjingaNyinyi

King Kaka has also questioned Jubilee government projects. He asked how the government could spend billions on free laptops when teachers don’t have lights.

“Welcome to the Kenya Republic of China.”