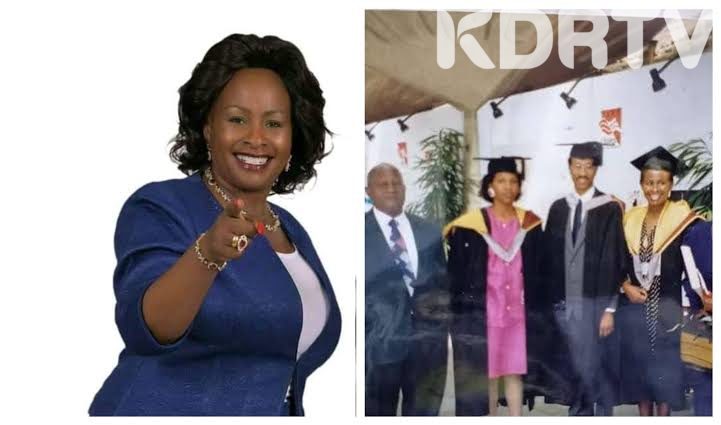 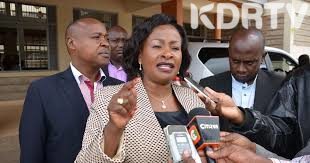 She had to proof that the propaganda about her academic qualifications were all false.
Wavinya Ndeti shared a letter indicating that she pursued a computer science degree from September 1994 to July 1995, a period of only 10 months.

As much as the institution claimed that Wavinya completed her course, they could not provide her transcripts.

However, two Machakos voters had lodged complain at the electoral commission disputing its ruling to clear Ndeti to vie for the gubernatorial seat since she was not qualified according to the petitioners.

Kisilu Mutisya and Gideon Ngewa want the IEBC disputes resolution committee to repeal Wavinya Ndeti’s clearance ascertaining she not qualified to vie for the governor position.

However, obtaining a degree in ten months came as a surprise to many. Normally, a degree course in Kenya usually take between 4-6 years depending on the course.

“Wavinya Oduwole successfully completed the course and was awarded a Lower Second Class Honours(2.2) on July 18 1995.”

“We are unfortunately not able to provide a transcript as our student record system did not gain the ability to store the information required for a transcript before november 1998. Prior to that date, we have a record of enrolment, progression and award only,” added the letter.

Wavinya said that she will still be on the ballot.

Subscribe to watch latests videos
In this article:Kdrtv, Wavinya Ndeti