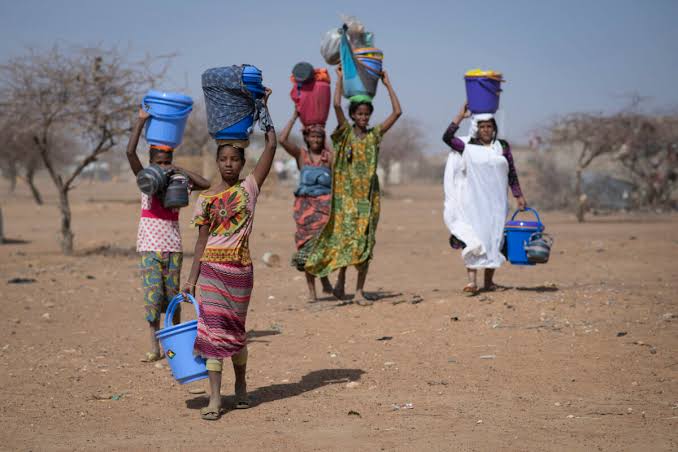 Region hit by a drought in Africa

However, major international organizations says West African countries are being hit by the worst food crisis in a decade.

About 27 million people sleep hungry according to these humanitarian groups. 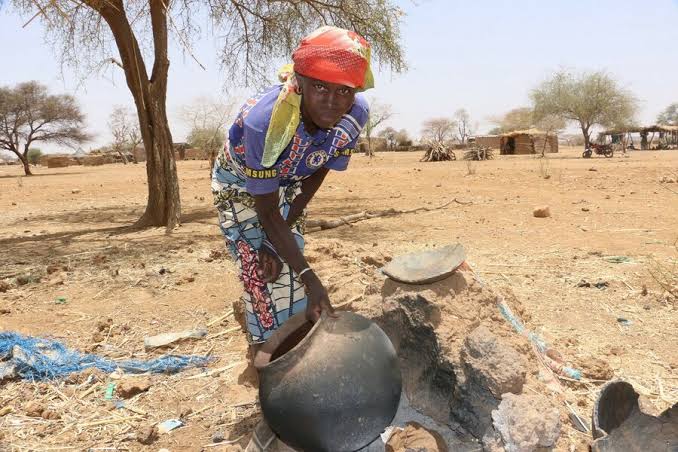 Assalama wants to call donors’ attention to help them curb this problem.

“Six out of the 12 countries where Oxfam operates in West Africa import their wheat from Ukraine or Russia, and because of this crisis in Ukraine this is no more possible. And if they cannot import wheat, that means it is creating a shortage in the food available in the countries and therefore increasing the prices and making it very difficult for people to afford food “, explains Assalama Dawalack Sidi.