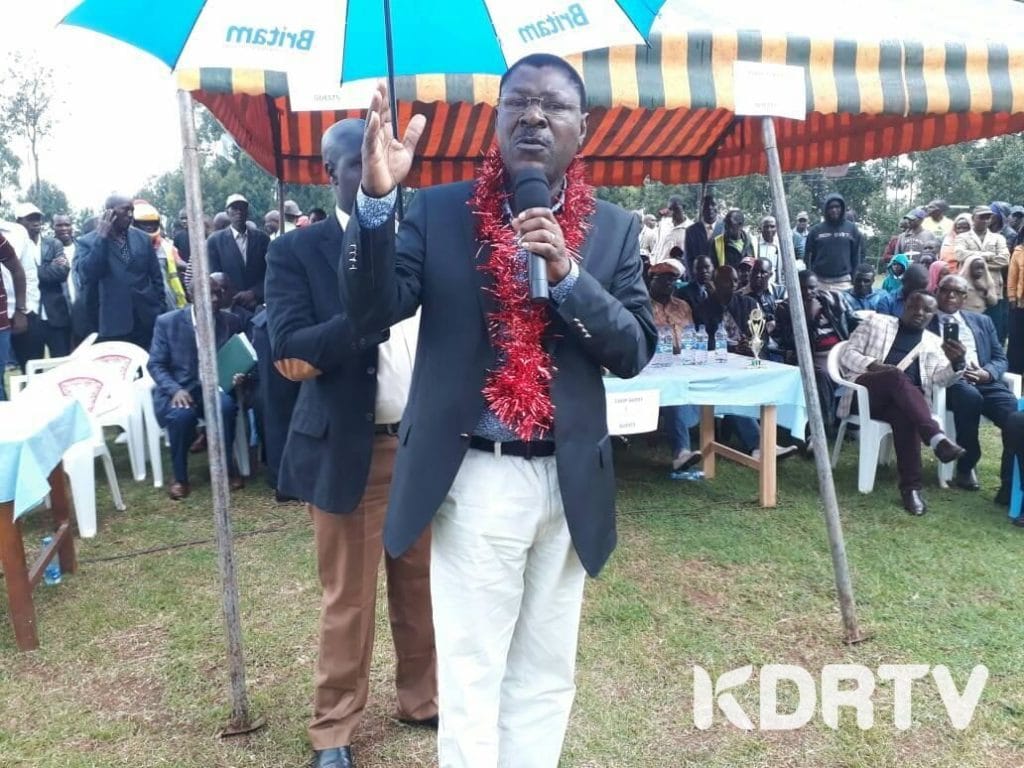 “An order is hereby issued barring the respondents from presenting or effecting at the Office of the Registrar of Political Parties in furtherance of the meeting held on August 17,” PPDT chairperson Desma Nungo said in a ruling.

That case listed Moses Wetangula as the first respondent, Joel Amuma Ruth as the second respondent, Millicent Abudho as the third while Kiminini MP Chris Wamalwa engaged as the forth responded

Wetangula suffered a blow three months ago after RPP nullified the decision to take disciplinary action against two members of parliament Eseli Simiyu (Tongaren) and Wamunyinyi for misconduct.

This surfaced after the senator held a PG and NEC meeting, however, the Party Registrar Ann Nderitu ruled that the PG and NEC that suspended the pair were not legally convened and lacked quorum