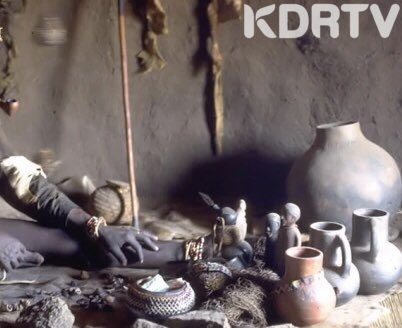 Police in Kakamega had an easy time catching notorious thieves after witch doctor helped the owner of the livestock to bring them to the public. 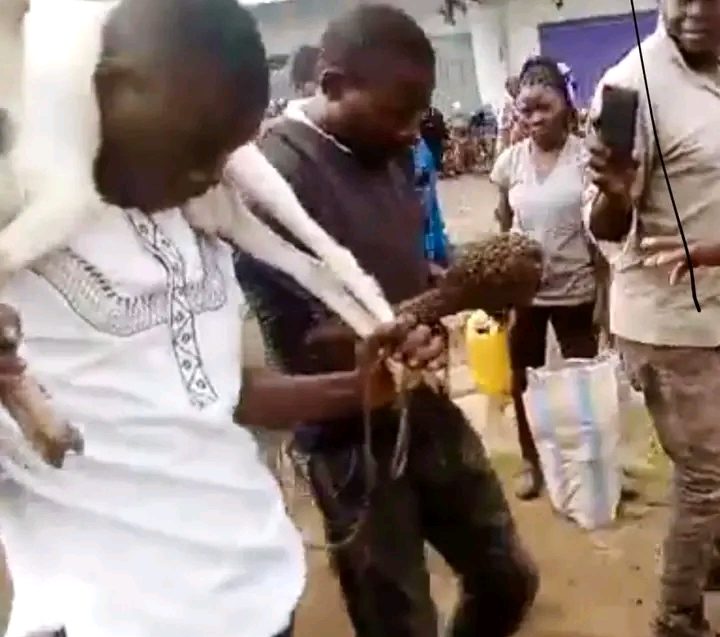 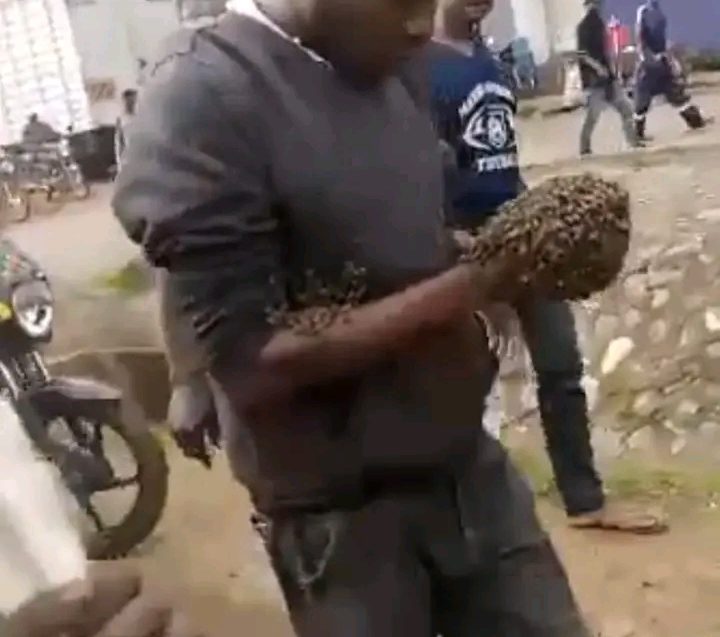 Livestock thieves with swam of bees on their hands

Residents in Emusanda village were shocked after the three came carrying stolen goat and calf. Additionally, the thieves were bleating like goats as they brought them in the owners compound.

Consequently, the owner of the livestock Tolibert Imbiakah, 42, had before visited a witch doctor after he found his animal missing.

The witch doctor came and performed some rituals in the man’s compound. He assured the the owner that the thieves would later come with the stolen goats and calf.

Later, Friday at 10am, the three men Hillary Momanyi, 22, John Bukhazio 28 and Winston Mutiele, 20, came and their hands were filled by swarms of bees.

Also read Man Who Glued Wife`s Genitals Siezed At Witchdoctor`s Home In Mwingi
The owner of the animals identified his stock as the witch doctor took possession of his bees before handing over the embarrassed thugs to the police.

Subscribe to watch latests videos
In this article:KDRTVnews, police