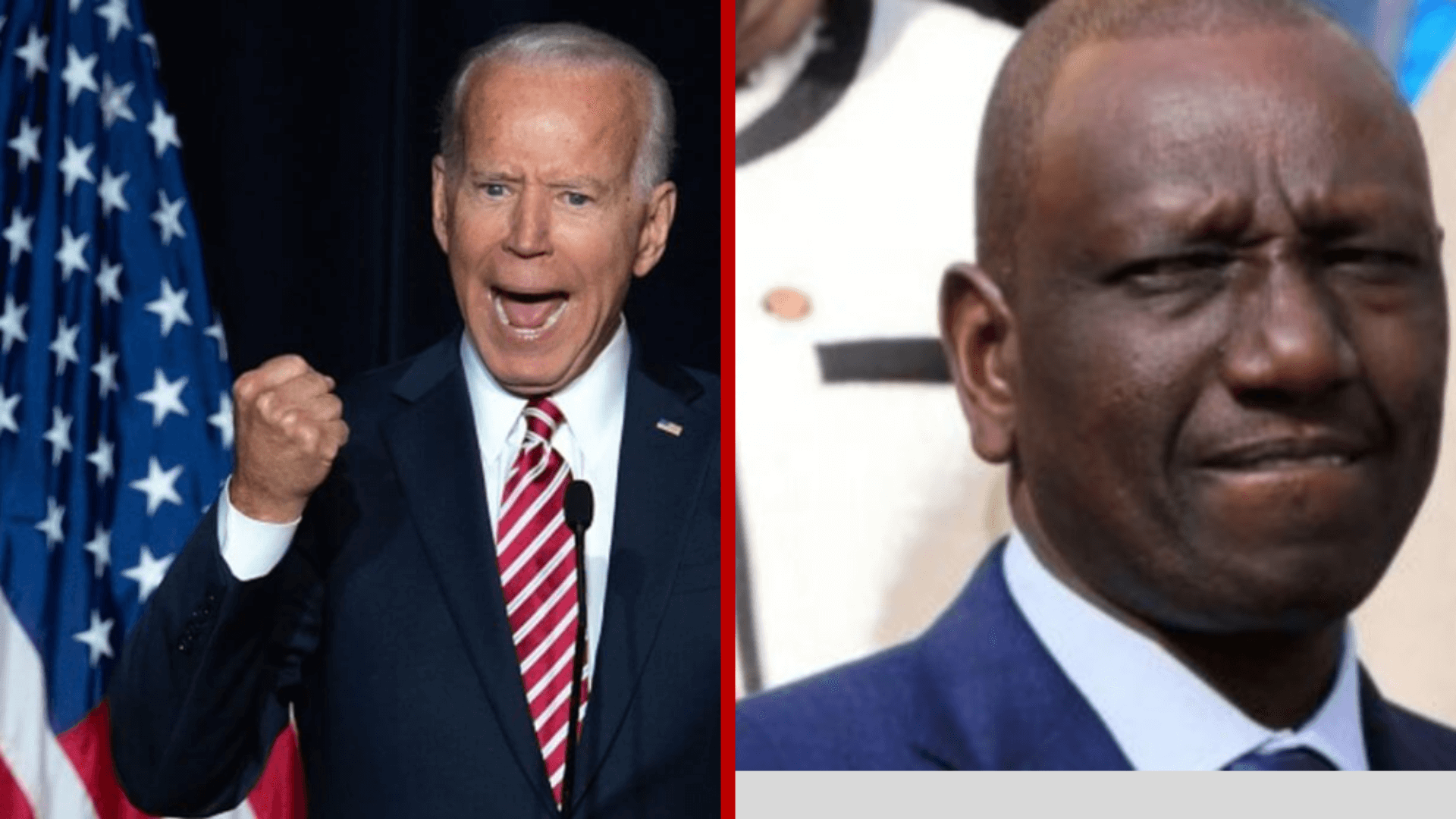 Whether the election was free and fair depends on who you ask. Donald Trump will tell you in no uncertain terms that there were massive irregularities in the way the vote count was conducted and that is why he is challenging the results at the Supreme Court.

Trump has questioned the validity of mail-in ballots which arrived at the tallying centers long after polls had been closed on election night. The majority of these ballots catapulted Biden to the White House.

There have also been substantiated claims of a glitch in the electronic voter counting software in Michigan which saw thousands of Donald Trump’s ballots wrongfully credited to Joe Biden.  Imagine the magnitude of the fraud if this ‘glitch’ happened in other states.

Yes… I heard that it was a 6,000 vote switch from Trump to Biden. Officials do not know if this error was repeated throughout Antrim County, Michigan.

Trump is unlikely to get a reprieve at the Supreme Court because the system is against him. It is interesting to see all the world leaders rushing to congratulate Biden despite there being no official communication on the US election.

Nobody wanted Trump because he was anti-establishment. Trump didn’t tolerate the hypocritical political diplomacy and chose to say it the way it is. They branded him arrogant.

The whole media turned against him and only reported negatively about the President. Recently, Facebook and Twitter censored some of his posts.

The COVID-19 pandemic has been reduced into a Trump failure.

Despite this, more than 70 million Americans voted for him as their Presidential choice. He has garnered more votes than any other American President in history.

But Trump is not going to be President thanks to the ‘system’.

Perhaps this should serve as a lesson to Deputy President William Ruto who hopes to ride to the Presidency using the hustler tag. Just like the majority of Americans back Trump, Ruto has huge support from the Wanjiku.

But as we have seen in America, that may not be enough to make him President. Perhaps the DP needs the system on his side.

Otherwise, we will have mail-in ballots and other controversial electoral malpractices in 2022.

Fortunately for the Sugoi man, he won’t go home empty-handed like Trump, he is assured of the official opposition leader if he losses the election. However, he must first support the BBI report for that to happen.

Subscribe to watch latests videos
In this article:Headlines,Joe Biden,William Ruto