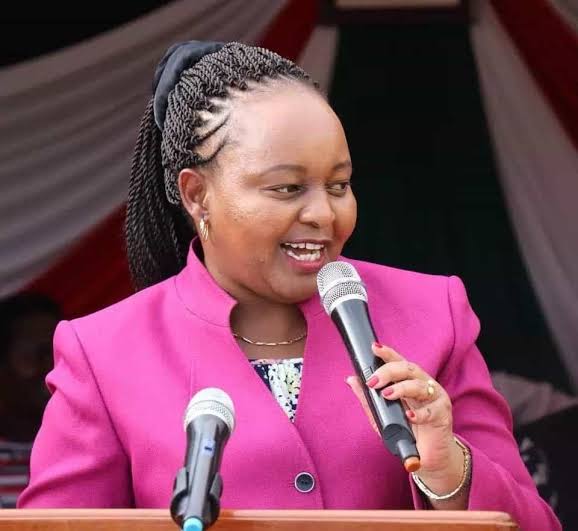 In the past political years, women were not as many as they are right now. Most women have now been empowered and have taken several political seats.

One of the most vocal female politicians, Ann Waiguru has always urged women not to shy away from taking different political seats.

Some have been in power while some are upcoming. Here is the list of the most vocal female politicians in Kenya

Millicent Omanga is a nominated senator under jubilee. She is popularly known to many as Mama Miradi.

Additionally, she is known to many for her political controversies. She graduated with a masters degree in Commerce. 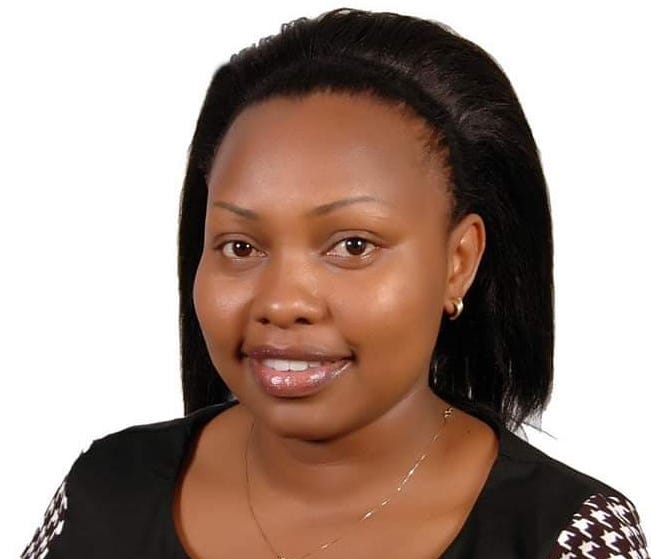 Sabina Chege is the current Muranga Women representative. She was also a radio presenter. 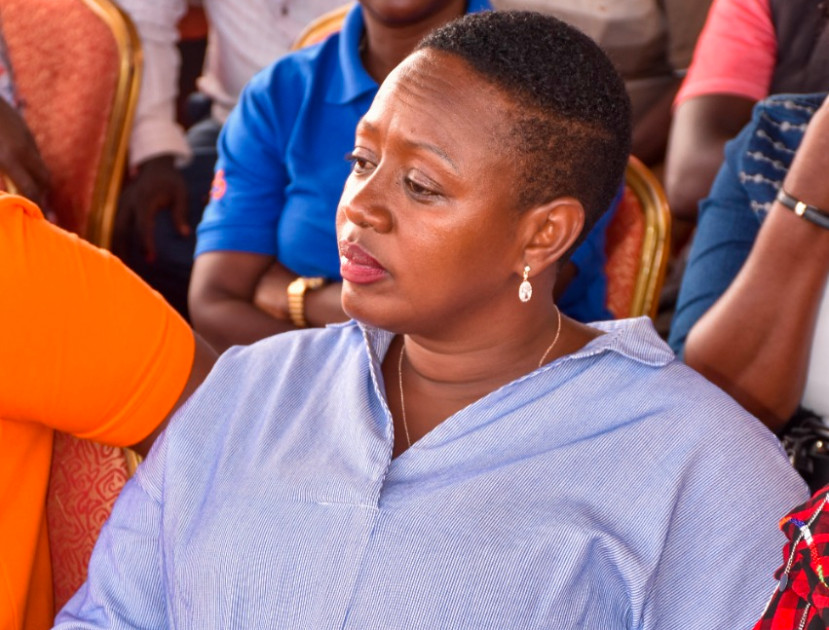 However, Sabina was yesterday summoned to appear before the IEBC’s Electoral Code of Conduct Enforcement Committee after she made utterances in Vihiga county.

Ann Waiguru is arguably one of the most vocal female politicians in Kenya. she is the current governor of Kirinyaga County. Besides,  she has always mentored women in power and those that would wish to join politics.

Charity Ngilu was the first woman in history contest for presidency in 1997. She served as cabinet secretary for Land, Housing and Urban development. She is the Governor of Kitui County.

Karua is a Kenyan politician and also an advocate of the high court of Kenya. She is also the former Minister for Justice.

Moreover, she has been fighting for women’s rights in politics. In 2008, she was endorsed as the chairperson for Narc Kenya. 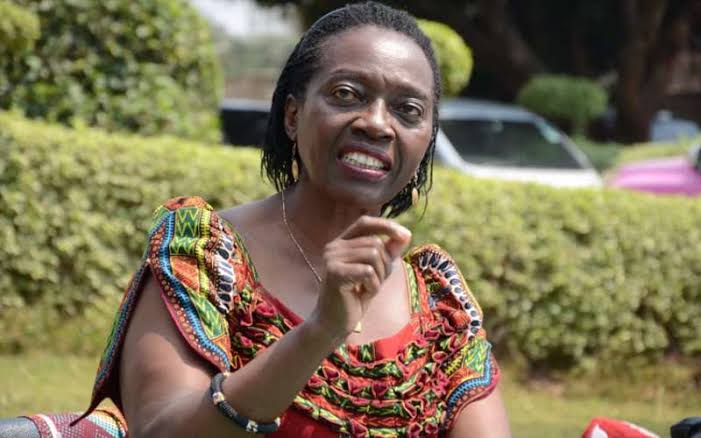 Nonetheless, Martha Karua had unanimously been elected as an interim spokesperson by a section of political leaders for the Mount Kenya Region in 2021.