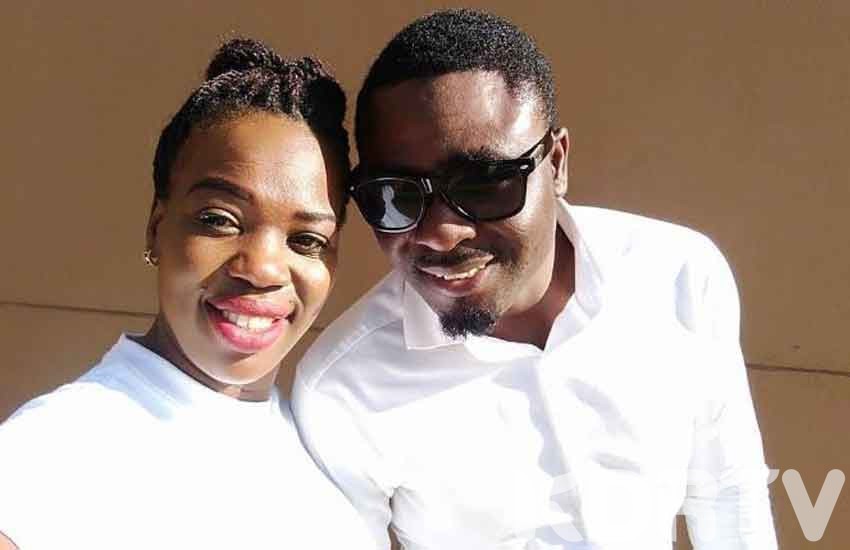 (KDRTV) – Gospel singer Ruth Matete will not be able to bury her husband despite the successful completion of an autopsy.

This because the Nigerian embassy is still holding the body and will have to release it first before she can bury it.

This resulted from 60% degree burns which caused other complications like sepsis.

The postmortem results are consistent with what Matete had earlier said about a fire incident in their house late last month.

BlessedJohn was burnt after he attempted to light up a gas cylinder in their home in Athi River. According to the family, he thought that the gas cylinder was over-filled and tried to release the extra gas outside the balcony.

Unfortunately, he was torched when he lit the cylinder in the house.

However, the theory was thrashed by a man claiming to be Blessed John’s manager who claimed that Ruth was cruel to her husband and made an attempt on her husband’s life several times. The manager said that there was an incident in which he saw Matete stab Blessed John.

This prompted the Directorate of Criminal Investigations (DCI) to swing into action and investigate the death. At the moment, Ruth has recorded two statements at the DCI.

It has been a tough period for the Tusker Project Fame Winner owing to the fact that she is pregnant.