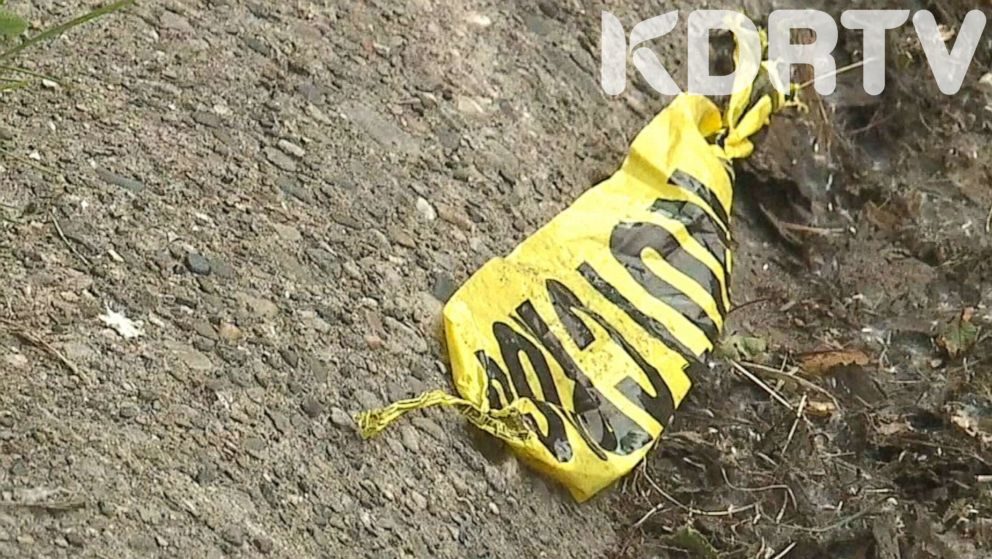 MURDRE
There’s this fallacy. An illusion, smoke and mirrors. An illusion that in December 1963, Kenya became an independent and sovereign state. If you believe in this fallacy, let me give you one simple example and disabuse you of the belief that we’re independent and how much we’re still shackled by the power of slavery and colonialism that we still don’t realise that we collectively suffer from Post Traumatic Slave Disorder.
You might struggle to know who Agnes Wanjiru was.  She was a 21-year-old mother based in Nanyuki who was sexually assaulted and murdered by a white British Army soldier who was based at the British Army camp in Nanyuki at the time of her murder.  After murdering her, he dumped her body in the septic tank of the lodging in Nanyuki.
Her murderer even bragged about what he did on Facebook and his own colleagues were so disgusted, that they offered to testify against him in court as evidence of his murder.  Mind you, many of them had already given their evidence to the UK Military Police and their superiors in Nanyuki.  The murderer is now in the UK living large and continuing on with his life.
The UK media have gone out of their way to protect the name of this murderer, calling him Soldier X, while at the same time going out of their way to name the Kenyan victim and explain that Agnes was a prostitute.  Kenya has made very tepid and feeble attempts to try and get justice for Agnes Wanjiru and all the way, the UK establishment, led by their High Commissioner in Kenya Jane Marriott has run some serious interference.  They even insisted that if an investigation was going to happen, the UK Police and UK Military Police have to lead the investigation and one or two investigators from Kenya can join in.  Agnes’s murderer is still walking the streets as a free man in the UK.
Flip the script.  Kenyan Chief Magistrate Wendy Kagendo has ordered the DPP to extradite Anthony Kamau, a Kenyan who lived in the UK and fled to Kenya after being charged as a paedophile for multiple sexual offences against underage girls. Guess what happened. The State Prosecutor Catherine Mwaniki and the DCI went out of their way to hunt down Kamau and make him available for extradition to the Uk to face charges of sexual assault and statutory rape.  The white man had called and demanded their pound of flesh.
In fact, the Kenyan authorities were running around like headless chickens doing everything they could to serve their white masters.  Mwaniki even told the court that Kamau was being held under the same conditions that he would have been held in the UK as they awaited Uk authorities to come and collect him and extradite him to the UK.
Mwaniki was proud to mention that “Kamau is being treated well. He has a mattress and a blanket and is being fed 4 square meals a day as expected by UK authorities”.  I nearly hid behind my sofa in embarrassment hoping that I wouldn’t read that the fella was getting KFC takeouts or Java coffee as part of his 4 squares.
It makes you wonder, do Kenyan prisoners on remand – including those charged with sex crimes against children – sleep on concrete floors without a blanket?  What do they eat?  Oh, wait, of course, they do sleep on the concrete floor and shit in a bucket that they probably once in a while swop with the bucket that is used to provide them with very dodgy food while in custody.  But no, this guy was going to the Uk and they had to satisfy the demands from the colonial master that their prisoner slept on a clean dry mattress, wasn’t cold and ate 4 squares a day.
I’m just saying if I was the President – 1. Absolutely no way Anthony Kamau would be extradited to the UK.  We will prosecute the bastard at home and jail him for life if convicted.  Paedophiles have no place in society and should be castrated, locked up and the keys were thrown away.  As a sovereign state – if we were ever one at all – this is our job.
2. If the British wanted Anthony Kamau and applied pressure, absolutely no way he gets on a plane to the UK without the white murderer of Agnes Wanjiru being sent to Kenya accompanied by the G4S guards (of course they sub-contract their dirty work) being sent to collect the Kenyan paedophile.  Give me my white murderer, I’ll give you my Kenyan paedophile.
It’s really sick to see how the government is bending over backwards to please the British establishment and doesn’t have the guts to demand their own pound of flesh.  Agnes and her family deserve justice.  Until then, that Kenyan paedophile can have his top and bottom front teeth knocked off in Kodiaga or whatever prison he ends up so that he can give other prisoners better blow jobs as part of his rehabilitation. Naturally, you’d also expect him to become someone’s bitch in prison.
But this nonsense of bending over backwards to please colonial masters – Hapana.  Give us our white murderer first so that his teeth also get knocked off at Kodiaga.
By Odumbe Kute
Subscribe to watch latests videos
In this article:British Army murderer, colonialism, Headlines