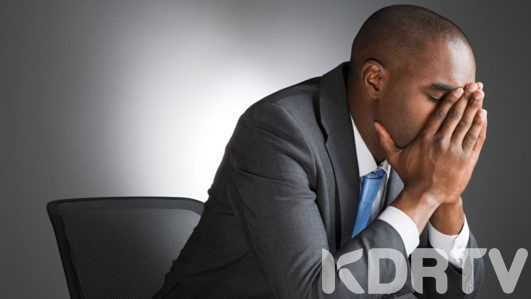 1.Last week in Kakamega, Pherine Maero, a nurse by profession, poisoned her two children, aged 7 and 9, on Saturday night, March 5 and later called her estranged husband, to “come and collect the bodies of your children.” She killed the man’s children to punish him. Several women excused her criminal conduct, citing mental health issues. Others claimed she must have been through a lot.

This was a criminal. She murdered her children and neighbors divulged how abusive she had been towards the gentleman. Because a man was her victim left behind mourning his kids, it was excused away. If it was a man who had committed that crime…

Meanwhile, the lady in question, who was speeding on the wrong side, had hit Hezron Mwenda, a motorbike rider employed by a laundry company. Hezron is now admitted in hospital with two fractures and has been fitted with metal plates. The lady who hit him has Diplomatic immunity and his family is trying to reach her.

By concerned Citizen -an opinion from one of our readers

Subscribe to watch latests videos
In this article:Headlines, marital problems, Men in trouble