With less than three months before the August 9 General Elections, many politicians are still registering their candidacies for various parliamentary seats, most of which are more profitable than the ones they presently hold. 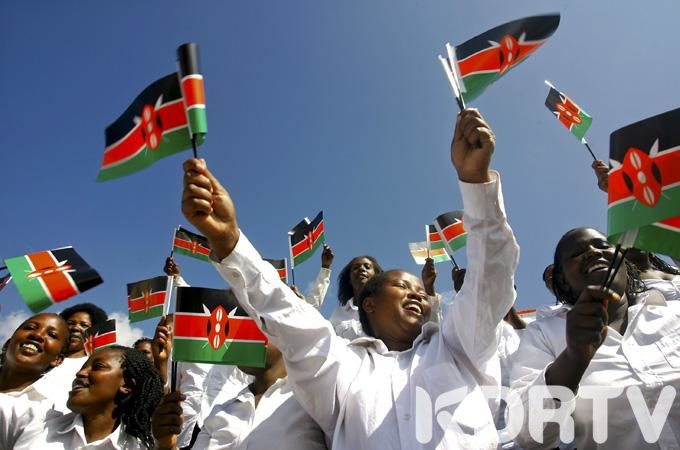 Members of Parliament, for example, have jumped into the governorship campaigns with zeal and commitment, hoping to win seats on their first attempt.

As a result, Kenya’s Parliament, both the National Assembly and the Senate, may lose some of its top leaders and debaters following the August elections, if they are elected to other non- parliamentary seats. Here are a few members of parliament who may be missed in August’ s parliamentary elections. 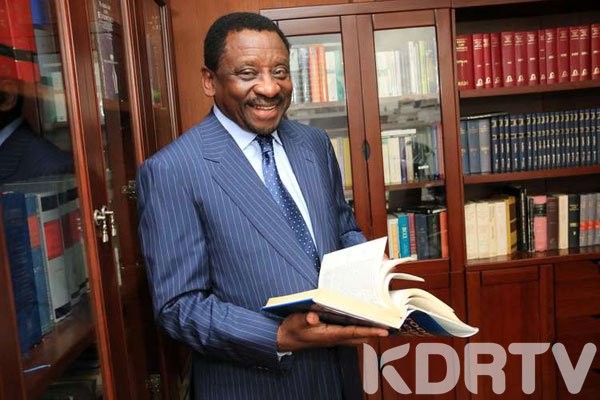 The Senior Counsel has served as a MP and Senator for nearly 15 years. He first served in the National Assembly as a member of parliament for the Ugenya Constituency and then in the Senate as the first Senator of Siaya County for two terms. Orengo is now vying for the Siaya Gubernatorial seat. 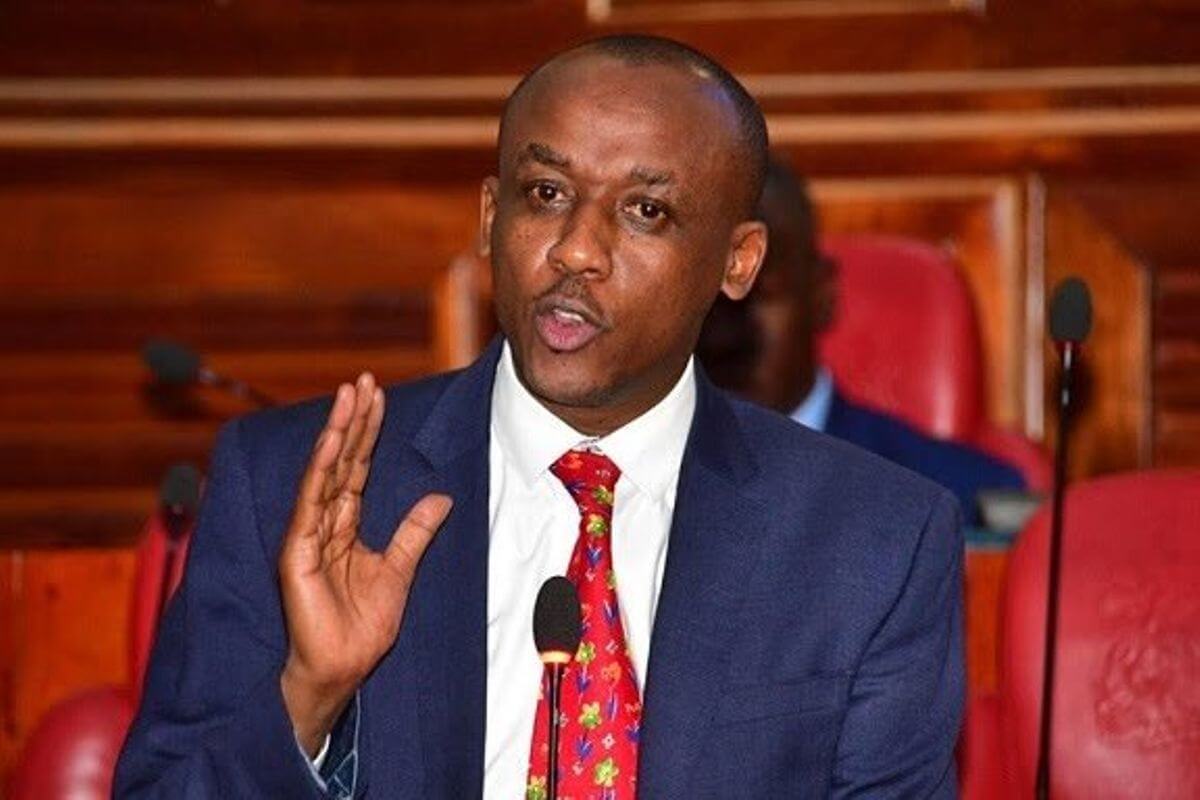 Mutula Kilonzo Jr. is another accomplished debater and politician who Kenyans may miss in Parliament. The Makueni Senator is running for the Makueni Governorship.

Kimani Wamatangi is seeking to succeed Kiambu Governor James Nyoro as the county’s fourth governor. Wamatangi has been an excellent debater during in the Senate and may be missed if he wins the Kiambu Governorship. 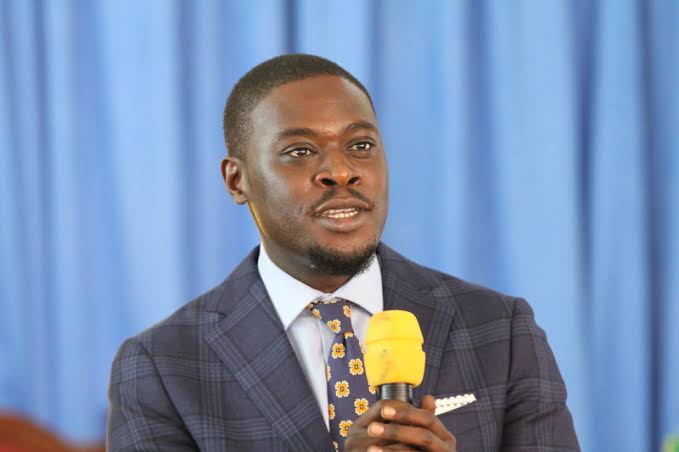 Sakaja is one of the front- runners in Kenya’ s gubernatorial race. Since his nomination to the Senate, the Nairobi senator has been an asset to Parliament. He will undoubtedly be missed if he wins the Nairobi top seat.

The Kisii Senator is one of Kenya’ s most popular low- key political personalities. Professor Ongeri is vying for the Kisii Governorship. He, too, will be missed if he wins the seat but is unsuccessful in re- entering either of the two parliamentary houses.