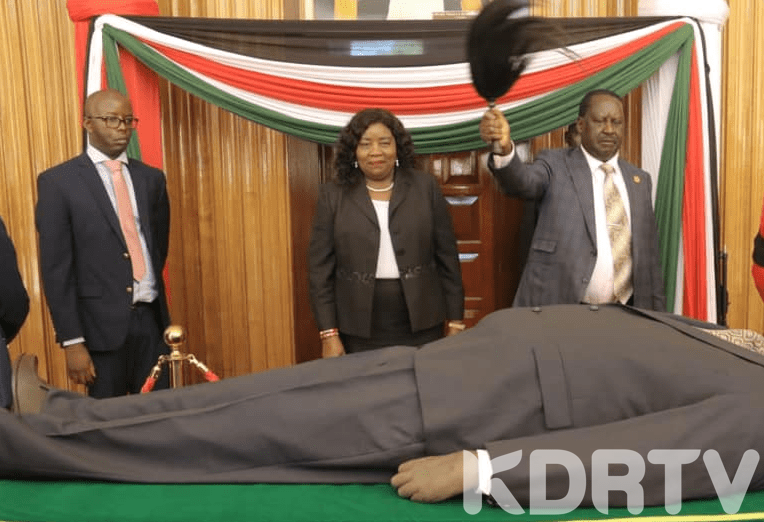 RAILA FAMILY AT MOI VIEWING
KDRTV- I joined the struggle for freedom, justice, equality, dignity, human rights and Democratic governance as a young school boy in Homabay School. Some people choose the struggle but I truly believe God chose me for the struggle.
He planted me in the place where my purpose, ministry is. After nearly 30 years of observing and actively participating in the political and social justice struggles,  I have come to learn that my own legacy is important not just that of Moi, Raila, Uhuru, my Bishop, my Dad etc.
I totally understand why Raila, Orengo and erstwhile comrades in the struggle are behaving the way they are behaving currently as relates to the current mourning of Moi. It is not because of forgiveness but for political correctness in order to justify why they are working with and promoting the very Moism, Kenyattaism that destroyed millions.
Forgiveness is a settled issue.. I forgave Moi so that I can heal and be free.. But I cannot force it on others. No one should press others to forgive nor should we hide the truth of the Moi error because it’s so ugly. 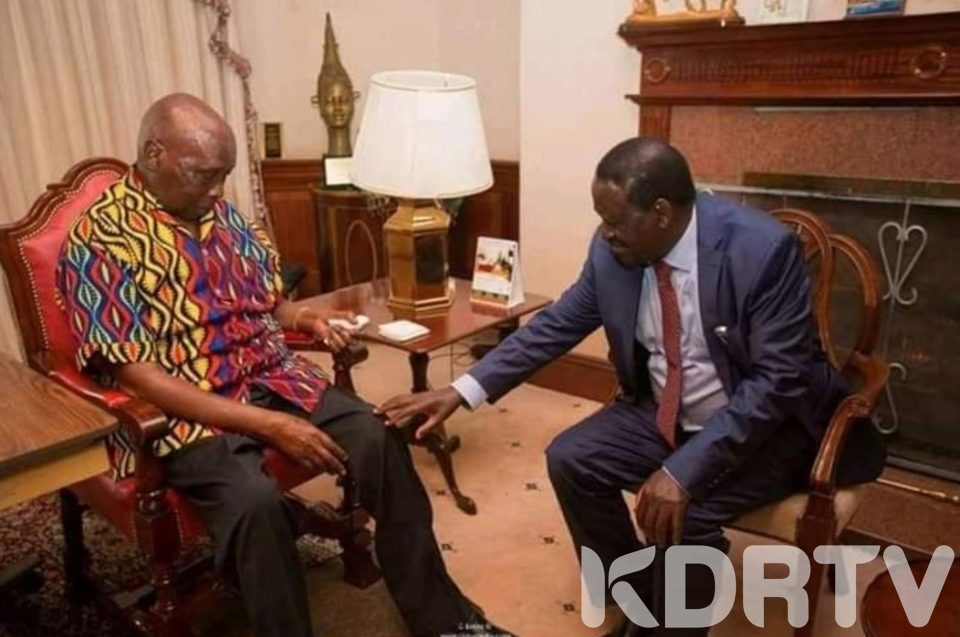