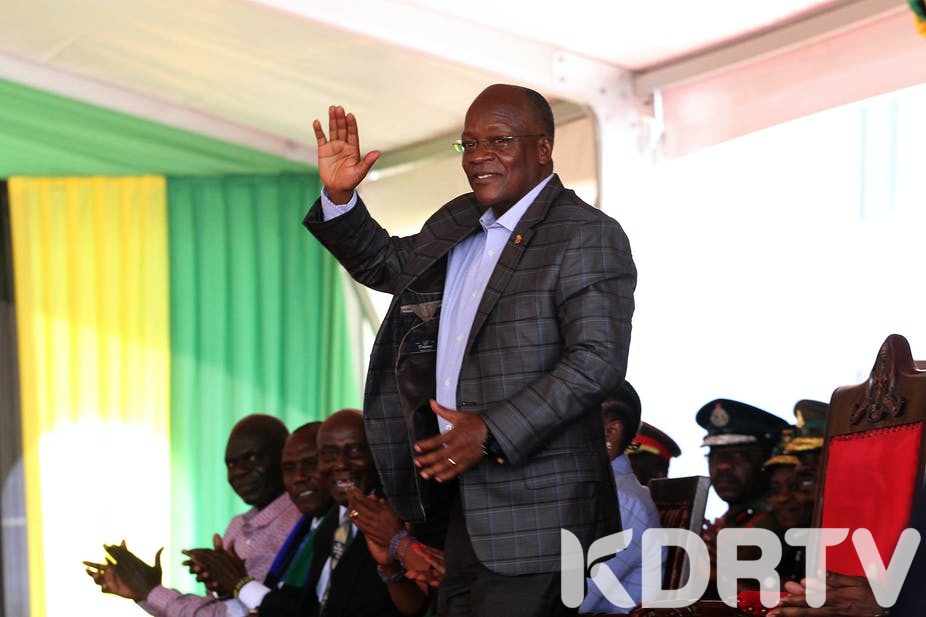 As a young PanAfricanist, I am saddened by the loss of a great leader the late John Pombe Magufuli.

I am a Kenyan living in Tanzania and have seen the late president build his nation in such a short period, he stood firm against the systematic oppression from the West in our continent.

Magufuli has shown us that it is doable, just like what Kibaki said when he took over power that we do not need the west to build Africa. He did not only say it,  but he did the deed. We shall forever remember and mourn his loss. Personally, as a young African woman empowering the marginalized girl child of Africa through the spa industry, I will keep using his slogan, #HapaKaziTu.

I remember him by celebrating the true PanAfrican leader who rubbed many the wrong way. Especially those that had been indoctrinated and programmed for too long by the oppressive systematic dogma, that they couldn’t appreciate the good leader he was.

As I pen off,  I remember that Magufuli once said he fights for the poor and he knows that when he dies,  we will remember him. And,  true to his words, we remember him. Heaven has gained a good leader,  I remind myself that it is God who gives and God who takes. For that,  our hearts are at peace.

I pray for Tanzanians, they have truly lost a hero, may God receive you with open arms Papa Magufuli.

Peace be upon you in the next life John Pombe Magufuli.