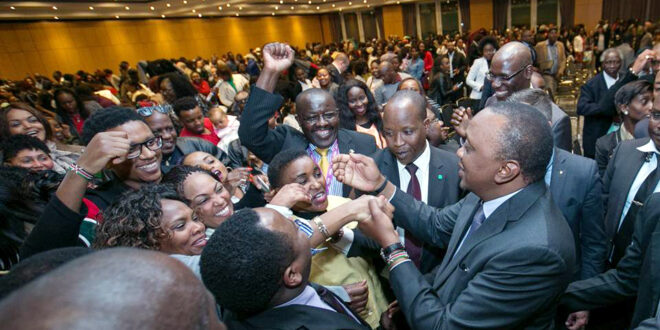 There are men in the United States of America, usually in their 30s or 40s, who by some misfortune, have not married.

Since they can’t marry white women, or African Americans, or even single Kenyan women abroad, they often have this fancy idea that they can date a girl on Facebook, start sending her gifts and travel back to marry her a few years later.

I know a dozen long-distance relationships that worked and ended in marriages. But such cases are the minority.

Long-distance relationships used to work when people were restrained and self-discipline was a virtue.

What is surprising today is that it is women who are undisciplined when it comes to long-distance relationships. Most men I know of in such relationships are chilled out, patient and willing to give it their all for the relationship to end up in a marriage.

So, a man will call his aunt, friends and anyone asking to be hooked up with any decent girl. 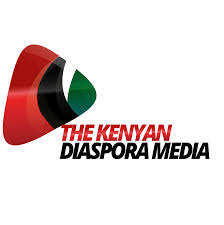 Alternatively, many take to Facebook and other dating sites. Once he has a woman he fancies, he goes on an overdrive, showering the girl with gifts and putting her on his ‘payroll.’

To be in love is to be foolish as we were taught when we were young. To be in love is also to be blind. That is how men in the diaspora get played by the women locally to disgusting levels.

It is very painful for a man to toil abroad, driving trucks, taking care of the elderly and sickly, and other physically and mentally exhausting jobs; to fund the lavish lifestyle of a woman who lacks a moral campus in Nairobi.

Most women in long-distance relationships are technically available for several reasons. There are those who are not sure how the relationship will pan out, and don’t prefer putting all their eggs in one basket.

They may therefore have a side affair that could also end in marriage, because, frankly waiting for three years for someone to come from abroad when you are a hot-blooded 27-year-old is not a joke. If the man is serious, he can still marry them.

But I am more concerned about the women who have no desire to even wait. All they want is the iPhone bought on credit and perfumes and monthly rent, even as they sleep out here like they are single and mingling. It is heartless. And heartless is the default setting of many a Nairobian girl.

Most young women with boyfriends abroad are essentially single, regardless of what the man thinks.

What is more annoying is that some even spend the money the boyfriend in America sends to feed their boyfriends in Kenya. As soon as they get the cash, they will be on a call with their local man for drinks and all.

We live in a broken world, where people don’t have a qualm exploiting others to fulfill their pleasures.

I can imagine a more fulfilling life than having your apartment paid for, being bought all the fancy gifts by a man abroad, all the while sleeping around with men who are available, as you feed the man abroad some foolish hope and nudes.

My advice to men abroad is simple, if you spot a woman you want to marry, move fast and do the needful.

Courtship and wedding should be done with within a year. Then make sure she joins you abroad, or travel to Kenya at least thrice a year to ‘service’ her. Don’t make assumptions that she will be faithful because of the dollars you send.

Secondly, don’t invest too much in a woman you are yet to marry. You can buy a gift and occasionally support her, but don’t assume that she is your wife and pay her rent and school fee. Be smart, bro. unless you have paid bride price, you are not obligated to pay for her needs.

But most importantly, you’re better off marrying a woman abroad than hooking up with a local conniving girl out to fleece you. She probably has more than five boyfriends and three of them are your best friends, and one could even be your brother!

It is a wicked city.