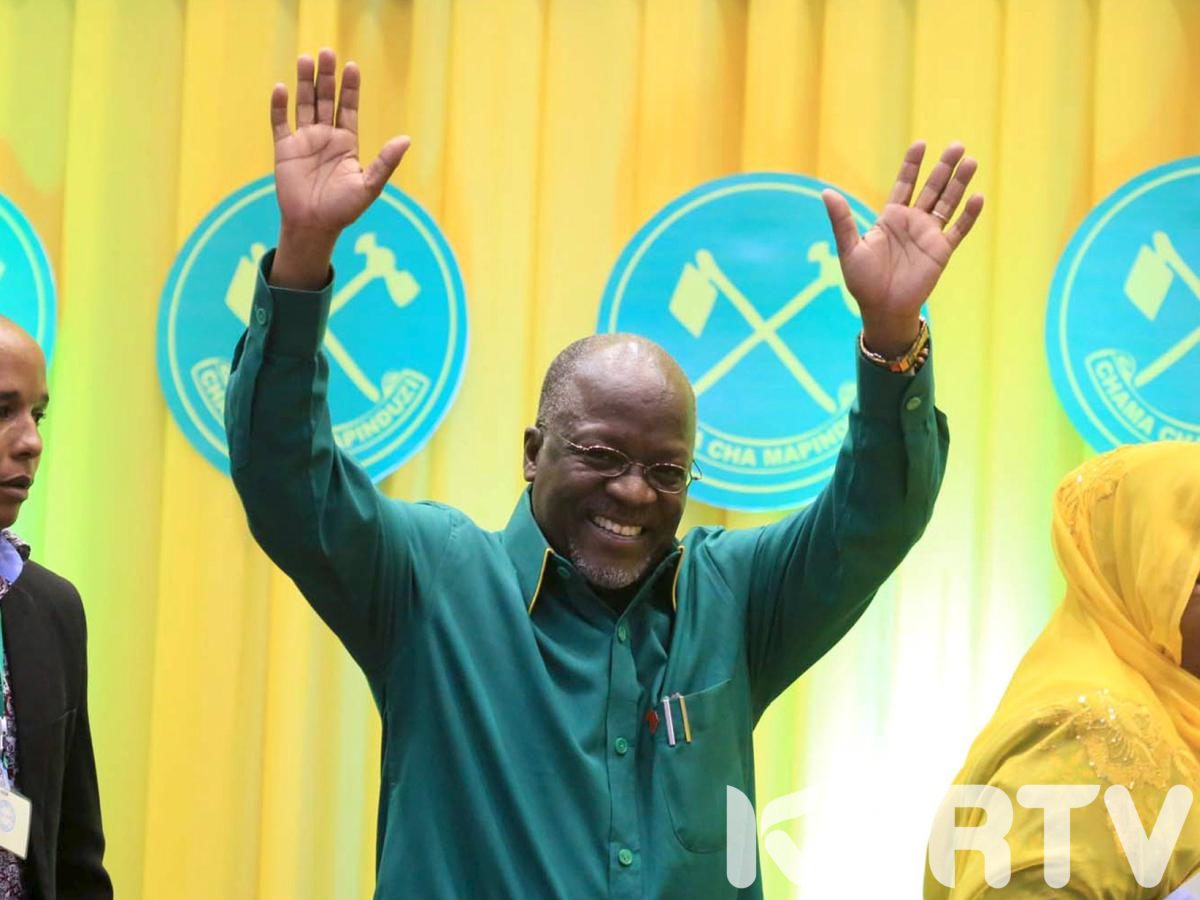 KDRTV News Helsinki Finland-For a man who did his best for the country, for a man who stood for what he believed, for a man who ensured he put his country before anything else, for a man who saw Africa for the gem it is, for a man who gave his people self-esteem and self-confidence, for a man who dared to take a different path, his death has shocked many. But contrary to what is expected when such a loss occurs, his own people went all out on his image because of one decision he made differently. Why do Africans hate their own?

We can go back in history and talk about people like Malcolm X, Martin Luther King, Kwame Nkurumah, and those leaders who dared to question the direction black people were taking and the establishment. We can notice a very clear trend and this trend points to extreme self-hate.

I am now bound to believe that Africans have been inversely mentally wired in a complex way and it will take generations to change the narrative.

We are always the first people to question the legitimacy of our leaders and individuals who are taking us on a different path. We are always so adamant to stay as slaves that we abhor freedom and anything like it.

This is not a thesis, and therefore I will not try to pin down a particular issue and the reason for this trend, but I can confidently say that we have a deeply ingrained self-hate as a people.

We share platforms and lie to each other about the need for change in our minds and we share memes to confirm that desire but immediately one of us takes the lead on that path, we turn our backs against him and bring him down as fast as possible using the same memes. What is wrong with the mind of a black person, I dare ask!

Black people are always very quick to blame their own. Find all manner of faults with their own people. We have been taught self-hate and that is why we celebrate the death of our own who is trying to take us off the shackles of oppression. We think we are being smart and intelligent by bashing our own. It is a lack of compassion for the self.

We have been taught to hate anything that looks like us and tries to get off the track and point us in the direction of independence. Real independence. We are the slaves who do not know about our condition or if we do, decide to seek comfort in slavery.

Why do we disbelieve each other so much? The death of President Magufuli was caused by a heart condition but we were the first people to see the lie in that. No western media had to do that for us. When anything about the West is said, we are the first to support it and agree, but when one of our own dies from complications other than what the West would approve, we are the first to disbelieve.

The reason we have been controlled so effectively as a people is because we do not see good in each other. We only accept the narrative that the master gives us and run with it and consequently judge and demonize our own.

A whole race cannot separate media propaganda from the reality of their lives.

I Am saddened by the lack of compassion for a leader who dared to be different. For someone who spoke the language of real independence. Now in his death, we are pointing fingers and casting stones. We are all righteous and clean because we followed Covid-19 rules and he didn’t.

We now have the power to judge and not see beyond that. We have forgotten all the great things he may have done for the Tanzanian economy and for the continent as a whole.

Then we wonder why we are lagging behind in everything!!!!

Subscribe to watch latests videos
In this article:Africans hate